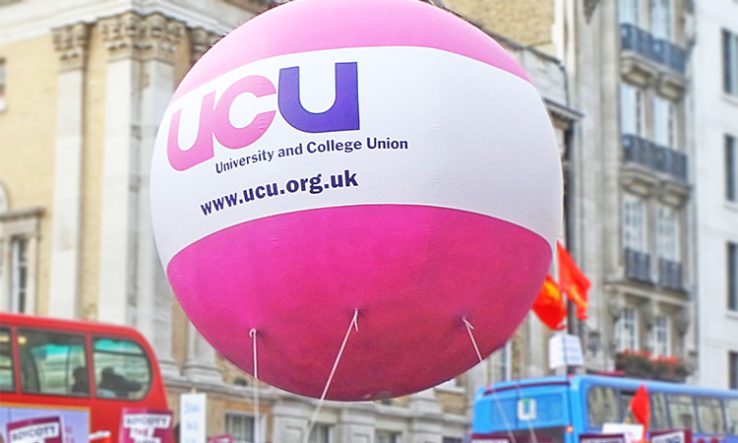 On 12 September, the UCU announced that there will be 10 days of strike action at 26 colleges across England, unless there is a “significant” increase in the current pay offer. The union is demanding an increase that reflects what it calls the “soaring costs college staff currently face”.