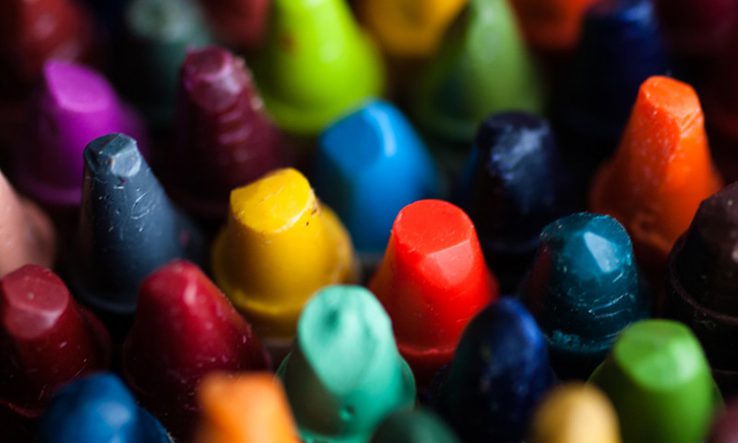 The Office for Students is unable to say what proportion of its recently appointed employees come from Black, Asian and minority ethnic backgrounds—despite the presence of internal targets to monitor performance in this area.

In 2020, the OfS set itself a target to recruit 20 per cent of new staff from BAME backgrounds each year, but it says that changes to the way equality, diversity and inclusion data are collected mean it is unable to say what the proportion was in 2021-22.