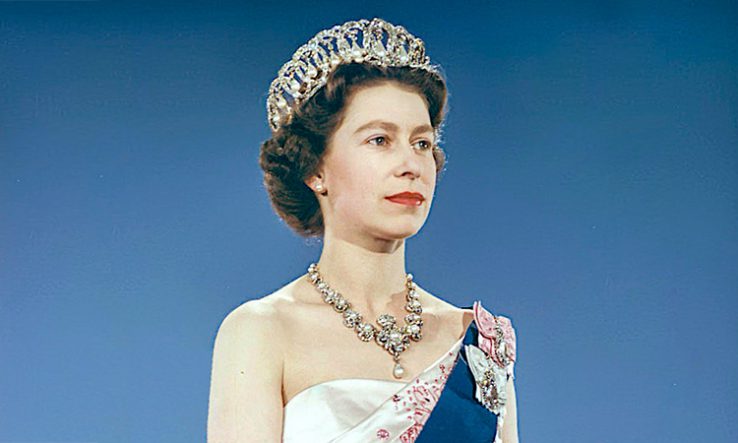 Image: Library and Archives Canada [CC BY 2.0], via Wikimedia Commons

A new university named after Queen Elizabeth II should be founded in the UK, the head of the Higher Education Policy Institute has said.

Writing on the Hepi website, Nick Hillman said on 14 September that the Queen had been “a huge supporter” of universities and pointed out that several existing universities—including Queen Mary, University of London—bear the name of past monarchs.