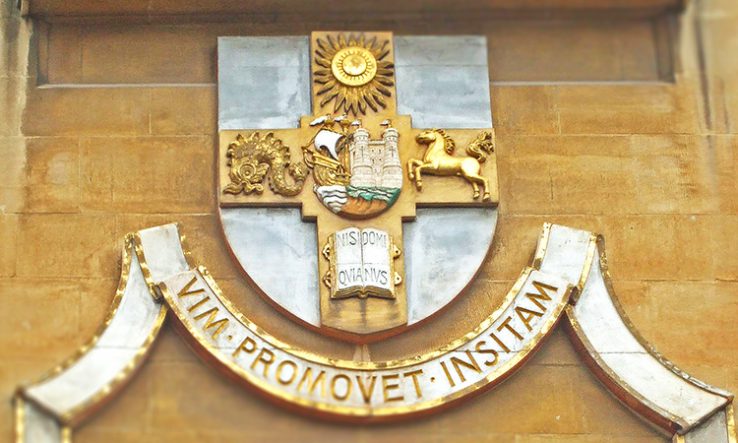 MPs have warned that the government’s upcoming free speech bill could fail to weed out those guilty of antisemitic comments, as they could take complaints to the courts.

During a debate in the House of Commons on 6 January, Conservative MP for Bury South Christian Wakeford warned that the Higher Education Freedom of Speech Bill “risks failing the Miller test” as it would give academics “recourse to the courts” if they claim they are making comments in their area of expertise.