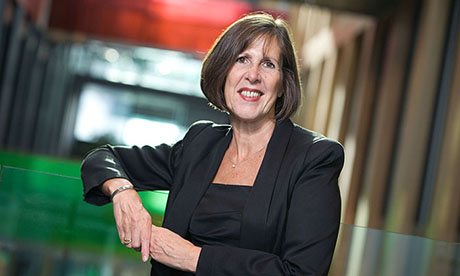 Janet Beer is to retire from her role as vice-chancellor of the University of Liverpool at the end of 2022, after seven years in the job.

The university announced on 4 January that Beer, who joined as the institution’s first ever female vice-chancellor in February 2015, is to stand down in December.