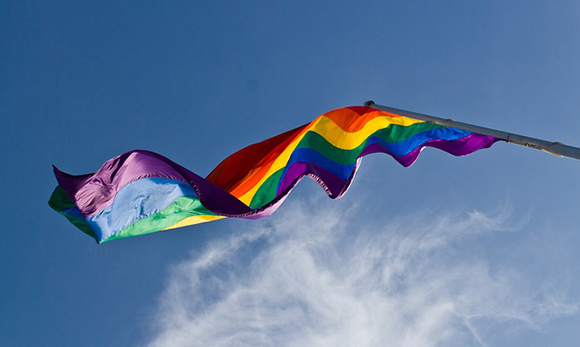 The London School of Economics and Political Science has insisted that its decision to end its affiliation with the Stonewall charity does not affect its “unwavering commitment” to LGBTQ+ staff and students.

Universities’ Stonewall membership includes being part of the charity’s Diversity Champions scheme, which offers advice and guidance to employers seeking to ensure they are LGBTQ+ friendly. This has become a bone of contention, with high-profile critics including a former universities minister urging them to consider withdrawing.

Against this background, a number of universities have looked hard at their links with the LGBTQ+ charity. LSE follows in the footsteps of University College London, which withdrew from the Diversity Champions scheme in 2021, while several other institutions are reported to have toned down their relationship with Stonewall.

The University of Winchester did not renew its membership of Stonewall in 2020, but in 2021 resumed working with the charity.

A Stonewall spokesperson said: “As with all membership programmes, organisations come and go depending on what’s best for their inclusion journey at the time. We’re proud of our Diversity Champions programme which supports workplaces to create LGBTQ+ inclusive environments where all staff can thrive.”

A spokesperson for LSE did not specifically address the reasons for the withdrawal. They told Research Professional News that following discussion “across the school community, and careful consideration of the range of perspectives shared”, the university had “taken the decision to not renew our institutional membership with Stonewall”.

“This decision does not detract from LSE’s unwavering commitment to LGBTQ+ staff and students and we will continue to build on our existing work to create an inclusive environment where every individual can thrive,” they added.

The university said the decision to end LSE’s Stonewall affiliation was taken at the end of December, and that staff were due to be informed this week.

The LSE Students’ Union said the university’s move had “the potential to create an environment where gender prejudice and transphobic language is justified under the guise of academic freedom”.

“We are deeply disappointed to hear that LSE has decided to end its affiliation with Stonewall,” the union said.

In a letter to universities last June, then further and higher education minister Michelle Donelan urged universities to consider whether membership of diversity schemes conflicted with their duties to uphold free speech.

“Given the importance of creating an HE environment in which free speech and academic freedom can flourish, I would like to ask you to reflect carefully as to whether your continued membership of such schemes is conducive to establishing such an environment,” she wrote.