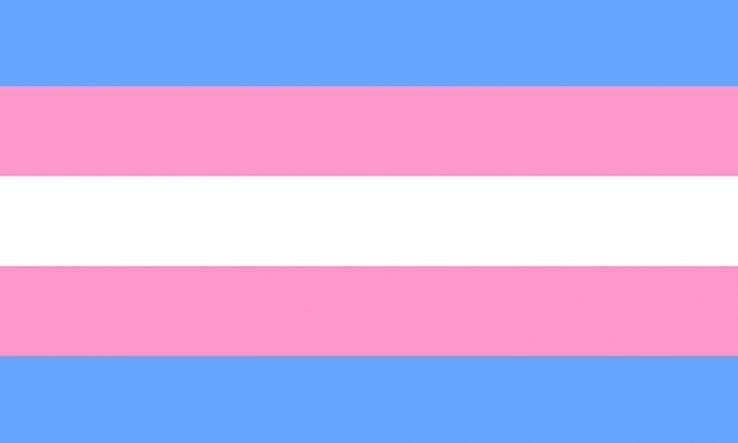 Scores of university students’ unions and societies have written to the UK government demanding that it end its move to block the passing of a bill that would make it easier for transgender people in Scotland to self-identify.

More than 80 student organisations have written to Kemi Badenoch, UK minister for women and equalities, and Alister Jack, secretary of state for Scotland, expressing concern about the Westminster government’s use of a Section 35 order to stop the Gender Recognition Reform Bill from becoming law in Scotland.