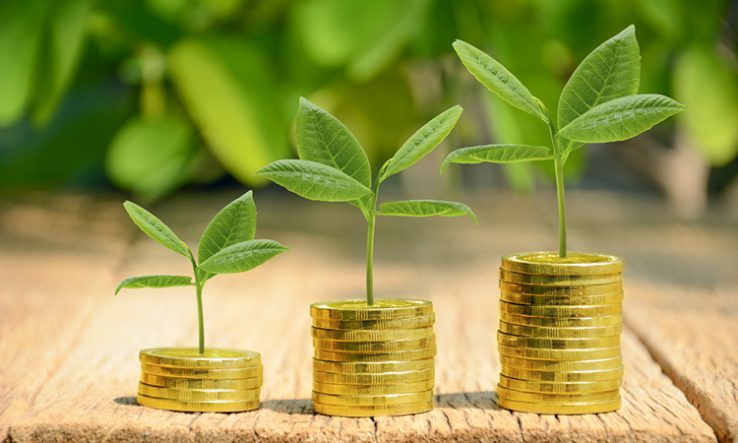 Rise for Wales-domiciled students higher than for counterparts in England

Financial support for students in Wales will rise by 9.4 per cent next year to help with the cost of living crisis—far more than the Westminster government’s increase of 2.8 per cent in England.

Welsh education minister Jeremy Miles announced on 19 January that the maintenance loan in Wales for full-time and part-time students would increase by 9.4 per cent in 2023-24, “subject to regulations being made early in February”, meaning that the amount a typical full-time student can access will grow from £10,710 to £11,720.