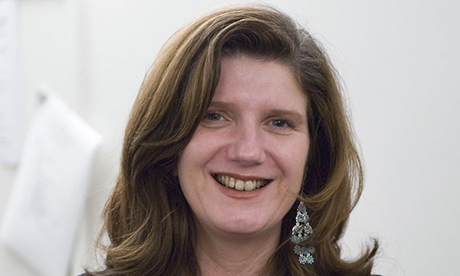 Science reporting suffers when departmental control-freakery keeps some of the best-qualified experts out of the conversation, says Fiona Fox.

When we decided to kick off this year’s global meeting of science media centres with a panel debate, it took just minutes to agree on the theme. One issue that all the centres have battled with is governments’ reluctance to allow their scientists to engage with scientific controversies in the news.

In its 16 years, the UK Science Media Centre has built up a network of 2,500 researchers willing to talk to reporters on scientific topics in the news. But despite years of lobbying, we are still prevented from recruiting scientists who work in government laboratories or agencies.