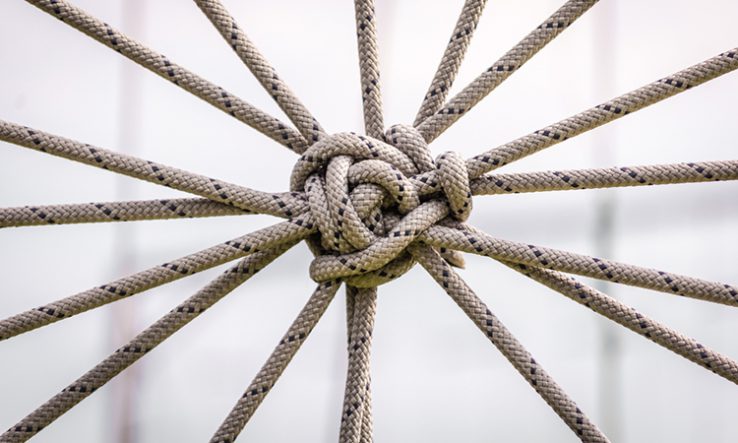 UK universities’ growing focus on engagement with policy is rightly celebrated: in a world of complex problems that need technical and societal fixes, those with relevant knowledge should share their expertise with policymakers. Yet while policy impact is increasingly seen as an important academic activity, political impact is still seen as something else, even something to be avoided.

What we mean by ‘political impact’ is rarely anything to do with party or electoral politics. Rather, it’s the impact of academic research on the political machinery of government, both the processes of evidence gathering, appraisal and politics involved in decision making and the ministers and advisers who make those decisions.

In other words, do academics engage to inform or to influence? The answer is not clearcut. Far from being neatly distinguishable—one worthy and one dirty—all policy impact is to some extent political.

Academic policy engagement is a broad umbrella. It encompasses meeting an MP, giving evidence to a select committee, submitting a consultation response, lobbying a minister and collaborating with a civil servant. There is no single fixed model or method, but all are connected to politics to some extent.

Giving evidence to a select committee might seem relatively distant from the political front line, but parliamentarians will use academic testimony to scrutinise government policy. Engaging with civil servants is often viewed as apolitical, but all civil servants are working to realise ministers’ policy ambitions.

Take the plans for levelling up the regions of the UK. As one of the government’s major priorities, hundreds if not thousands of academics will likely engage with this topic during this parliament.

Economists, geographers and social scientists have investigated regional inequality for a long time. The sorts of solutions being proposed, from infrastructure spending to boosting research and development, could engage scholars from innovation studies to transport engineering. The devolution of powers or structure of government needed to deliver will engage political scientists and constitutional experts.

But the levelling-up project also has electoral implications. The Conservative majority depends on parliamentary seats that would be targeted by a levelling-up agenda. Whether or not this is the right thing for a government to do, its delivery is inseparable from the government’s political ambitions.

As Covid-19 cements a levelling-up strategy into policy, as we strive to create green jobs and host the United Nations’ 2021 Climate Change Conference, and as the UK leaves the European Union, we are likely to see an increase in the government and parliament reaching out for evidence and experts committed to solving complex societal issues.

This engagement will further blur the lines between policy and political impact, and makes it necessary at the very least to recognise the political context surrounding policy engagement.

Political projects will intertwine with significant amounts of academic policy engagement. The research that cuts through is likely to be that framed to meet current political agendas.

That means it’s not enough to know that political considerations influence how evidence is used. Nor is it a choice between engaging or not. University funding is predicated on delivering societal impact, and political ideas provide the framework for funding programmes and policy action.

The old narrative that draws a distinction between policy engagement and politics is less helpful than ever. The distinct roles of advocate versus adviser were always a myth, but now we need to look closely at, and be upfront about, what that myth means for practice, research careers and academic status.

To engage effectively, academics need to realise they are not engaging with a binary system in which policy and politics are distinct, but a gradient in which evidence and politics can be mixed in chaotic and seemingly contradictory ways.

We need to open up the real rules of engagement, the processes by which it happens, to what ends and how we make engagement decisions along the way. Now is the time to equip researchers to recognise the dual aspects of policy and political impact, and for universities to do more to support them when it goes well—and when it goes wrong.