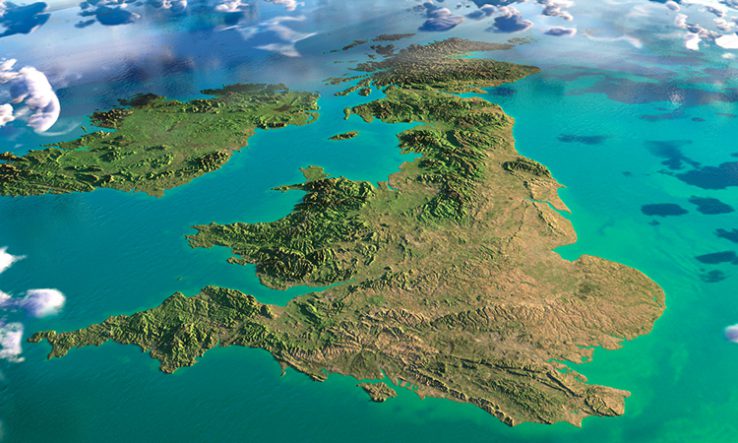 In 2004, we reported on the regional distribution of research in the UK for the Higher Education Policy Institute. We found that three regions in southeast England that included the golden triangle of Cambridge, Oxford and London accounted for about 40 per cent of UK research staff, and a rather greater percentage of funding and publications.

With the regional distribution of UK research under scrutiny again, we have repeated our analysis to see whether things have shifted, and if so how. We found that the past 40 years have seen remarkably little change in the national status quo, at least in the headline figures of where the authors of journal articles are based. Underlying this, though, has been a huge increase in collaborative research, both between UK universities and especially internationally.