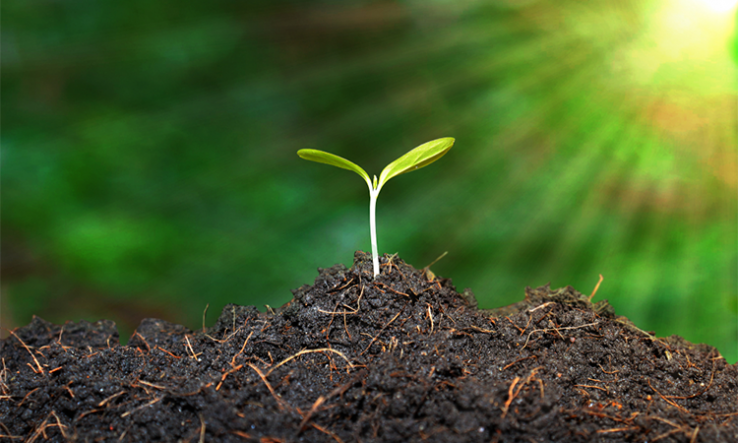 Gardening is about working out which plants to grow. How much space and support to give to established favourites and how much ground to keep for new plants and unfamiliar varieties. Some plants might start off unattractively spiky but turn out to have glorious flowers.

Tending a research system is similar. Promising and established ideas need support to grow and have impact. But you also need the unexpected ideas that might change the world, even if at first they may not seem attractive.

How is QR funding used?

QR funding is seen as a crucial ingredient of the UK’s research strength. It has been credited, for example, with supporting the work that led to the discovery of graphene and treatments for diabetes.

But in truth, not much is known about how it is used. We’ve been trying to find out by interviewing researchers and analysing administrative data from the University of Cambridge—chosen because of the diversity of research done there—to discover how QR funding is used.

At the institutional level, some universities have spent QR on strategic initiatives such as new departments and cohorts of fellowships. It also helps to fill the gap between grant funding and the actual cost of projects.

Less clear is how individual researchers use QR funding, partly because of the difficulty of tracing its progress through university finances. To get around this, we included activities supported by any funding for which the university had wide discretion over its use, reasoning that if QR increased then so would these activities, and vice versa.

We found that one main way in which QR supported new ideas was by funding sabbaticals. These help square the circle of combining teaching and research—allowing researchers to benefit from teaching’s requirement to be broad and up to date, while providing the uninterrupted periods essential for intellectual exploration.

Once new ideas have germinated, QR then provides a space for them to be nurtured, developed and critiqued. Again, the time provided by sabbaticals is crucial, giving researchers an opportunity to reflect across the body of their research and set their ideas in new contexts or bring in new perspectives.

QR also provides the resources and time to build links between disciplines, creating a counterweight to grant funding focused on a particular field.

Delving into the data, we found that QR also contributed to establishing new researchers and to career stability, improving research culture and wellbeing.

One use, for example, is to support researchers through periods between fixed-term contracts—in some disciplines, this applied to up to 10 per cent of fixed-term posts over 10 years. This contributes to improved job security and career stability for less senior research staff.

These uses apply across all disciplines. But we also found areas where QR supported the entire life cycle of research, from idea to impact. These were areas where research costs were largely thinking time and access to facilities such as libraries, collections and computing. What surprised us was that this did not just apply to projects in the arts and humanities but extended across disciplines, including computer science, engineering, mathematics and the physical and biological sciences.

This initial work shows that QR supports a vital aspect of the research system. And the benefits depend on institutions having a free hand in allocating funds. Decoupling the Research Excellence Framework’s assessment from direct measures of how QR is used means that institutions, schools, departments and researchers can use their expertise and instincts to decide how best to spend the money.

Over the past decade, there has been an emphasis on understanding the relationship between a research system’s outputs and its contribution to society. But we also need to look earlier in the process: prizewinning, impactful research doesn’t appear out of thin air.

Ideas often develop through the most unlikely of meetings or unexpected connections. We need to think about how to tend the nursery bed of research—there needs to be space to dream, to look at questions in new ways and to pursue the wild ideas that might seem mad to the rest of the world but can turn out to be transformational.