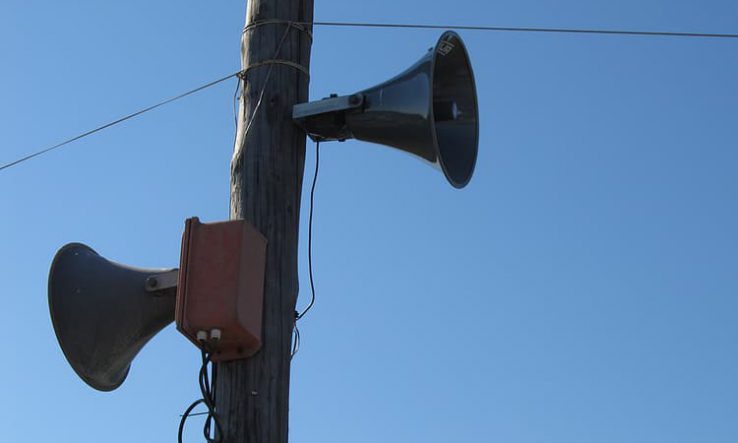 When I started as a press officer in the Department of Transport in the 1990s, I was taught to ‘sell the sizzle first, not the bacon’.

Let’s face it, there’s nothing drier than a statutory instrument. But when you translate its meaning to real people and applications, it is like switching on the lights.

The first story I had to encourage journalists to cover was about a minor piece of legislation that changed the dimensions of the trolley rails on the side of HGVs—‘the bacon’. The ‘sizzle’ was how this change could help save lives. The result was column inches.

Whether promoting research outcomes or trying to explain the complexities of government policy, the art of storytelling is crucial. It goes to the heart of journalism’s biggest question: so what? Follow this up with ‘who am I trying to speak to?’ Consider which format or platform they like to receive their information in—long-form article or short video, niche journal, social media channel or The Daily Mail—and you have the basic framework for any communication.

Each of us is bombarded daily with an overwhelming number of stories and pieces of information. The pile of half-read and unread copies of The Economist, Prospect and Country Homes (I confess) on my kitchen table bear witness to that—not to mention the unread stories that I scroll past in the digital space. Yet a powerful image or an emotive heading will make me stop and connect.

The really great stories are often the ones that place a strong narrative and analysis in a clear context. Put another way, these articles are the ones that explain to readers why they should care about the information they’re consuming. How does it relate to them? Why will it change their life or the future of mankind? Is it taking us one step closer to finding the answers to one of life’s great challenges?

Compelling stories that are told simply and attract curiosity are key to capturing a reader’s interest. That’s not ‘dumbing down’, a charge I’ve heard some academics make when we are attempting to explain to the general public why membrane attack complexes or synchrotron analysis is important to them. The communicator’s role is to sell and tell the story in terms that the reader can understand. And this is the real challenge of conveying complex scientific discoveries.

What researchers can learn from politicians

Researchers have a role to play in thinking about how they will tell their story beyond the academic journal, and not just rely on the ‘translation services’ of the university press office.

The fundamental work of any government involves making policies that are often hugely complex and articulated through legislation; complex research has much to learn from the way government communicates. Love ’em or hate ’em, parliamentarians appearing in the media have (on the whole) learned to distil the complex into messages that are understandable.

Academics who engage successfully with the public have instinctively developed similar storytelling skills. Look at the success of the quantum physicist Jim Al-Khalili, who is celebrating 10 years of presenting the BBC’s popular The Life Scientific, while still teaching undergraduates at the University of Surrey and managing active research projects. His commitment to public engagement in science is fundamentally based on the art of great storytelling. No one could accuse him of dumbing down.

Sometimes, research can tell its own story and, married with the creative skills of the storyteller (or the communications team), can be utterly compelling.

Take the research team led by Aldo Faisal, professor of AI and neuroscience in Imperial College London’s Department of Bioengineering, which has been working to understand how well the human brain can cope with using extra limbs made possible through robotic technology.

The researchers attached robotic extra thumbs to a group of piano players next to their little finger, which could be controlled by the pianists using their feet. They told this complex science research story in a simple, compelling way, through a strong image supported by a well-crafted news story, since this was a story that had to be seen in order to explain its impact. Video explainers, easily created through cloud creative suites such as Wochit, are also immensely powerful for those hard-to-explain stories.

But let’s be clear, the world is not fair when it comes to successfully telling stories of academic research. Fundamental science is always going to be more difficult to explain simply to a broader audience than stories about medical discoveries. Trying to secure interest in very early stage research or overselling the benefits will be frowned upon by any discerning journalist and risks undermining a researcher’s credibility.

Communicating research is not an exact science either, which is why competitions between faculty deans comparing numbers of press releases is nonsensical. Unless you can find something in the research that’s relatable to a broader audience, it will remain confined to the columns of an academic journal.

The world is complex. With information overload, each of us seeks patterns within that information to simplify complexity and reduce ambiguity, and to help us make sense of the world and act within it. The primary means by which human beings have always done this is through telling stories.

Writing in the Harvard Business Review, Nick Morgan, author of Power Cues and president and founder of Public Words, a communications consulting firm, argues that in our information-saturated age, business leaders “won’t be heard unless they’re telling stories”.

“Facts and figures and all the rational things that we think are important in the business world actually don’t stick in our minds at all,” he writes. But stories create “sticky” memories by attaching emotions to things that happen. That means leaders who can create and share good stories have a powerful advantage—whether in government or universities.