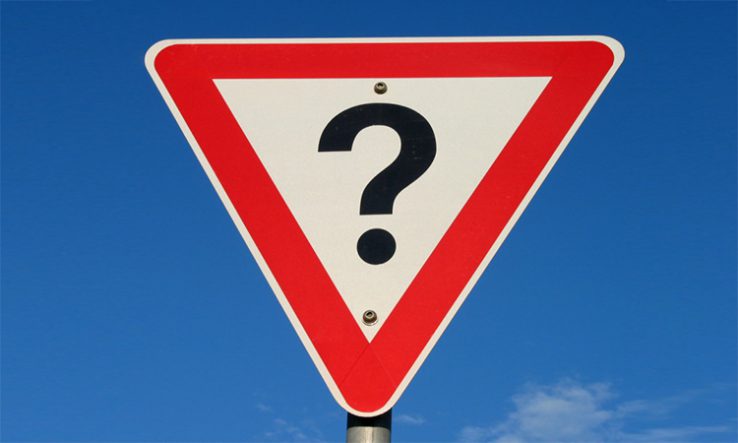 Before the pandemic, policy engagement was a secondary, if growing, aspect of academic life. But Covid-19 has created a need and appetite to forge new relationships and scale up universities’ work with policymakers. It has also underlined the value of boundary-spanning organisations that are able to connect academia and government, while also helping translate evidence into policy.

A crucial task now is to ensure universities fulfil their potential to nurture the creation and use of knowledge, both during and beyond the current crisis. One relatively easy and low-cost way of facilitating policy engagement is through developing the use of areas of research interest (ARI).

These detail the most important questions facing a department. They set the agenda for internal R&D and allow policymakers to signal research questions where academic engagement would be welcomed.

Previously, government departments and agencies had either assumed it was fairly obvious which issues were fertile for engagement, or shied away from being too explicit about where knowledge gaps existed for fear of negative publicity. But since their launch in 2017, nearly all government departments, and several other agencies, have published at least one ARI statement.

Others, including the Parliamentary Office of Science and Technology, along with some charities and a number of the What Works centres for research into evidence-based policy, have been inspired to start publishing their own areas of research interest. The government’s R&D roadmap published last July included a commitment to using the approach to “catalyse activity in the research base”.

The approach has evolved beyond a focus on a single department. In July 2020, the Government Office for Science, with the support of the Economic and Social Research Council, launched a programme of Covid-19 ARIs focusing on the country’s recovery, for which the Universities Policy Engagement Network identified more than 900 experts.

ARIs have fostered transparency and openness, helping to build relationships and research partnerships between academia and government. As a report from UPEN published in February 2020 underlined, their value lies in connecting supply with demand, helping shape longer-term research programmes while also matching current projects to pressing policy questions.

In the process, they spark conversation between academics and policymakers, opening up topics, ideas and challenges, driving innovation and leading to engaged and impactful scholarship.

However, in terms of driving forward and catalysing the potential of ARIs, refinements in relation to three issues—clarity, incentives and range—could deliver significant benefits.

Researchers would benefit if departments took a more focused and standardised approach to communicating their research needs, with clearer guidance on their expectations. ARIs have tended to cover a large and diverse range of topics, but with little clarity as to how policymakers envisage engaging with research. Academics have sometimes wrongly assumed that the inclusion of a topic also reflects the existence of potential funding.

Funding bodies, university managers and research users often assume there is no opportunity cost to engagement. In reality, building the relationships and insights that underpin policy engagement takes a significant commitment of time and energy.

Successful policy engagement is all about relationship-building, mutual understanding and ultimately trust. With academics increasingly time-poor, engagement with ARIs would benefit from greater incentives and recognition.

The capacity for the ARI system to map the cross-governmental landscape, identifying overlaps and synergies in policies, approaches and knowledge, has not yet been fully exploited. The focus has understandably tended towards questions in science and technology. But most of the research areas listed also touch upon topics in the arts, humanities and social sciences, and more acknowledgement should be given to these.

The Covid-19 ARI were a good example of such multidisciplinary and diverse engagement. And there are other positive signs that these issues are being addressed. The Ministry of Justice’s recent ARI update included a note on collaboration and an offer of support with funding bids, and calls for incentives for policy engagement are becoming louder.

Clearly these issues are being picked up. Yet more can be done to formalise, structure and frame engagements across the ARI ecosystem to make the approach a long-term success story.

Matthew Flinders is chair of the Universities Policy Engagement Network, director of the Sir Bernard Crick Centre at the University of Sheffield and vice-president of the UK Political Studies Association.

Kayleigh Renberg-Fawcett is the secretariat of UPEN.