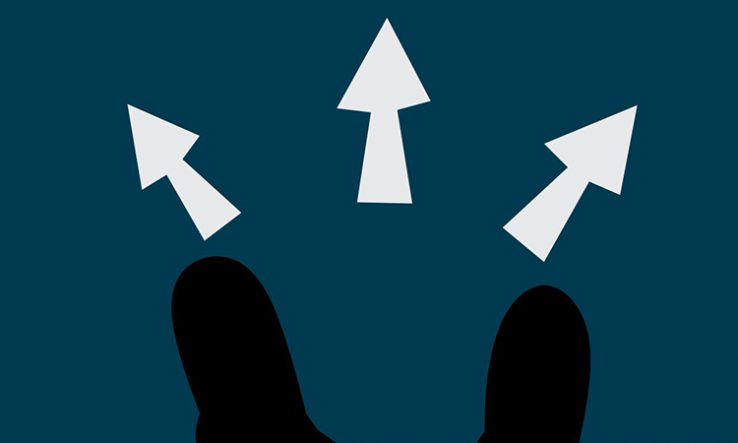 Plaudits from the research community greeted the chancellor Jeremy Hunt’s autumn statement commitment to increasing public funding for R&D to £20 billion by 2024-25. It was, said Hunt, “part of our mission to make the United Kingdom a science superpower”.

But what is a science superpower? It is easy to dismiss the phrase as a political slogan, but that overlooks the enthusiasm it generates in government at a time of pressure on public spending. For ministers, it is shorthand for an ambitious and visionary science policy.

The science superpower agenda encapsulates the government’s ambition to raise overall R&D investment by up to 40 per cent. Leaving aside debates on how R&D activity is measured, this implies an exciting transformation that goes well beyond a bigger budget. It points to stimuli for business investment, sustained scientific excellence, and helping government face emerging global challenges.

Given this breadth, defining the practical steps to turn ambition into reality will be challenging. There will be inevitable tensions and choices. This does not make the vision less appealing but it does suggest that debate at an early stage would help identify choices that may require negotiation inside government.

Over recent months, we have consulted stakeholders across the country to explore their reactions to the term science superpower. We have probed different routes to science superpower status, and the implications of each option.

Our report, Scenarios for a Science Superpower, was published by the Foundation for Science and Technology on 6 December. The findings highlight the choices facing policymakers.

We heard universal support for a transformative agenda for R&D, including harvesting a greater economic and cultural contribution. That said, some consider the science superpower term to be hubristic and having colonial overtones—not good foundations for building international collaborations.

In our first scenario, the balance of R&D activity between business, academia and government departments is kept constant. As overall research funding grows, each sector’s spend rises by the same proportion.

At first sight, this scenario seems improbable, and could reinforce structural imperfections. However, some find the prospect of a predictable share of a rising budget reassuring, particularly if their own region or discipline might otherwise fall behind.

In our second scenario, the academic research base is maintained, but public investments focus on attracting business funding from global corporations, by reforms to tax, immigration and skills policy.

This second scenario is central to raising overall R&D investment in the UK. It has obvious appeal but it also changes the balance of influence between government, universities and the free market. What if business investment in R&D doubled, but mostly in the greater south-east, amplifying geographic inequalities? How far—and how—would government try to influence where business R&D took place?

In our final scenario, research policy and funding are aligned to government priorities such as net zero, an ageing population, regional development, national security and international trade. This would likely result in R&D funding increases going to government departments.

This scenario reflects the government’s democratic mandate but raises concerns about which priorities are set in Westminster and which by devolved governments. Devolved nations have distinct and sometimes contrasting stances on issues such as genetic modification of crops or nuclear power.

Scenario 3 mirrors the 2021 Spending Review and the 2021 Integrated Review that led to a new cabinet committee on science and technology. More government departments now have budgets for research on national priorities. This may result in new funding models and institutions, along with different expectations for researchers.

Each scenario brings its own benefits. Promoting certain outcomes may limit others. It would be better to resolve these tensions and balances now, rather than face them at short notice later.

The challenge is finding the optimum blend to achieve transformational change while protecting and enhancing research in universities, government institutes and businesses. That takes time and requires a stable environment for research and innovation. One key will be for ministers to craft plans that deliver results in a political timeframe while maintaining an arc of ambition that spans generations of political leaders.

Sarah Main is executive director of the Campaign for Science and Engineering. Graeme Reid is Chair of Science and Research Policy at University College London