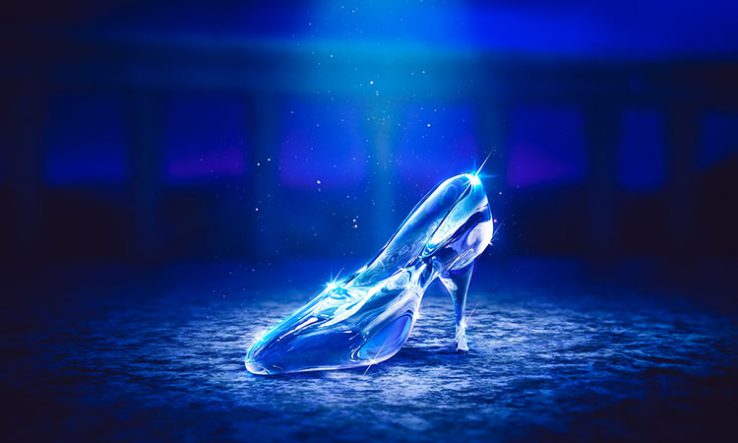 The Research Excellence Framework touches on every aspect of research in UK universities, but especially on the research managers and administrators who advise on, compile and shepherd submissions. Here, three of them give their perspectives on the various aspects of the REF and how the process affects different parts of the sector.

Impact was the star turn for REF 2021. Over half of case studies achieved 4*, and 93 universities scored higher on impact than they did on outputs.

For those of us who have been involved with research impact from the start, this feels like our Cinderella moment, where the downtrodden character dons the glass slipper and transforms into a princess.

The metaphor is a little over the top, but from the results of REF 2021, one might reasonably argue that research impact has come of age and is now embedded in the culture of UK higher education. To a certain extent, I think that is true. If you participated in preparing an impact submission for REF 2014, the progress made to create an impact-literate sector is amazing.

The term ‘impact literacy’ did not exist in 2013; compare that with the staff and resources now allocated to supporting impact across the sector.

It’s easy to be cynical, but if you take a wide-angle view, we have undeniably come a long way.

Impact is now an integral part of most research. Academics are better-informed about what it is and what they need to do to create it. For early career researchers, training for impact is widely available and conversations about the impact of their research are part of the furniture. How much these changes are to be applauded and how much they have contributed to the unhappy state of the UK’s research culture remains subject to heated debate; both sides have valid points.

When you zoom in to the impact landscape, however, the view becomes patchy, and in parts more akin to Cinderella’s story before the fairy godmother pops up. Levels of support and acceptance vary between universities, and within them one frequently finds marked variations between faculties, schools and departments, depending on their leadership.

I took a straw poll of the members of the Arma Impact Special Interest Group, to see how they were feeling post-REF. All saw a need for more strategic planning within their organisation, to put in place coordinated support that recognises the long-term resource and effort required to achieve impact from research. All also acknowledged the unsustainable demands on their academic colleagues, meaning that, for many, impact and knowledge exchange remain an add-on to the day job.

They still saw finding a way to record and capture impact as a problem with no really satisfactory answer. And there was, as ever, the familiar ambivalence: accepting the REF as a great motivator, but at the same time wishing that conversations with academics did not open with the focus on generating an impact case study for the next one.

These latest results have reinforced what REF 2014 revealed about the sheer diversity of ways that UK research contributes to positive changes in all aspects of our lives. That, in itself, is worth celebrating—at what other point in our research history have we had that evidence at our fingertips?

Personally, though, I think it is too early to make ‘coming of age’ proclamations. We don’t know what the findings of the Future Research Assessment Programme will recommend. And those at the coalface of research impact know that there are still battles to be won. No happy-ever-after just yet, then.