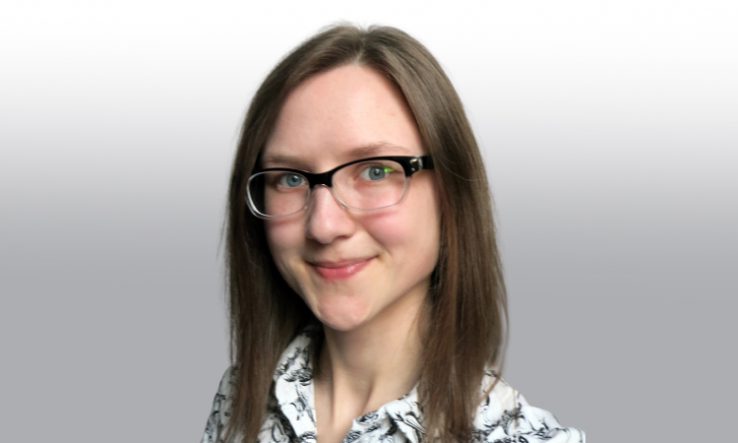 As the Tory leadership debate gets more heated, the candidates are vying for votes using policies centred largely around taxation and public spending.

But the problems targeted by these policies, such as the cost-of-living crisis and declining standards of living, are symptomatic of a much deeper issue.

Slow productivity growth has blighted the UK economy for over a decade. Given the links between productivity and intensity of R&D, it is surprising that neither of the candidates has commented on how science and technology policy could support the UK’s struggling economy.

Diagnosing the issues in a recent report, we found that the UK already has some of the best research institutions, the largest number of science graduates, and a generous cocktail of tax reliefs for business R&D when compared with other economies.

Despite this, over the last three decades the UK has spent £212 billion less on R&D than it would have done if it had kept up with the OECD average.

So, what has gone wrong?

The shortfall in the UK’s R&D has been attributed largely to a lack of private investment. Just 55 per cent of UK R&D is funded by businesses, compared with 64 per cent in the United States, 79 per cent in China and Japan, and 77 per cent in South Korea.

The government’s current strategy for incentivising private investment relies mainly on R&D tax relief. Despite costing the HM Treasury dearly—£7.4 billion in 2019/20—R&D tax reliefs have been easy to administer. Blanket support of this kind does not require government officials to make any decisions about which types of R&D to support, and this approach has insulated them from being accused of “picking winners”.

But the non-committal attitude will not be sustainable for long under the current economic pressures.

The war in Ukraine has highlighted a need for greater R&D investment in various forms for national security, while the government’s own Levelling Up agenda set out plans to grow productivity in specific parts of the country. Dealing with these challenges will require directed effort towards clear and measurable R&D outcomes.

Possible ways to attract private capital in specific areas could include procurement, grants conditional on business match-funding or the creation of national labs in areas of strategic priority.

But viewing the transaction purely in terms of capital assets can miss out on other valuable ways that businesses can contribute towards building R&D capacity across the UK. These include training the workforce, pulling through innovations from smaller businesses or university spinouts, and helping their own suppliers to improve their management skills.

Contributions of this kind are non-trivial in helping to build entrepreneurial ecosystems, talent pools and clusters of R&D excellence for the wider economy.

Yet these benefits are often expected to accrue as a side effect of publicly funded projects and institutions, rather than coming from a concerted effort to incentivise private companies to deliver and sustain productive R&D ecosystems over the long term. The latter requires a shift in thinking not only on procuring capital assets, but also on services that support R&D.

Previous government attempts to procure services from the private sector have taken the form of public-private partnerships (PPPs), with public finance initiatives (PFIs) being particularly popular in the UK. These were launched in the 1990s as a means for the public sector to purchase ongoing work such as social care, construction, public transportation and waste disposal. In the wake of multiple failed projects, and reports of parasitic rather than symbiotic practices by the beneficiaries, PFIs were scrapped in 2018.

While PPPs continue to be controversial, the UK’s current R&D landscape presents a need for robust and well-coordinated partnerships built on entrepreneurial expertise, resources and power. This cannot be achieved by either the public or private sector in isolation.

The next prime minister will have a difficult task in trying to revive the UK’s investment in R&D. Through careful delegation, and learning the mistakes of the past, PPPs managed under the right performance indicators could give businesses the chance to do what they do best and to get invested in rebuilding the UK economy.

Maria Priestley is a senior researcher at Onward think tank