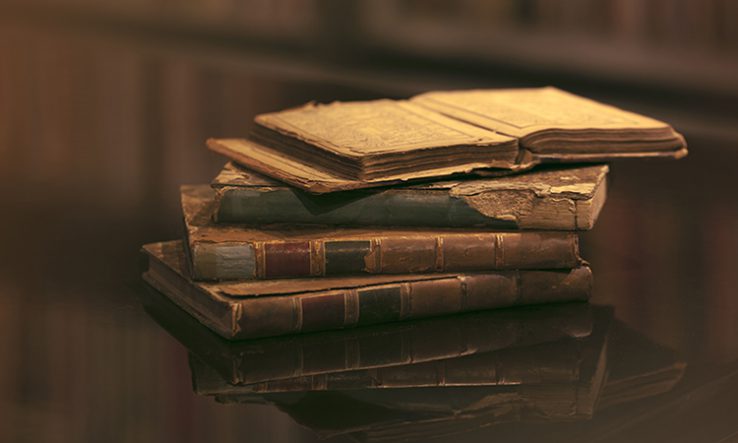 University humanities and social science departments in the United States may be more resilient to shifting finances and subject trends than previously thought, an analysis of academic data has suggested.

According to a paper published by the Centre for Global Higher Education this month, “traditional” subjects such as English and History are growing in popularity in the US, contrary to popular belief that they are under threat due to a “shrinking pie of resources”.

“As American universities face pressure to improve their struggling finances and respond to efficiency and marketability concerns, they are said to be decimating some fields—with traditional disciplines threatened and new academic jobs rare,” according to Michigan State University professors Brendan Cantwell, Matt Grossman and Caleb Lucas.

Their analysis concludes that “changes in department faculty sizes are slow and do not match the conventional wisdom”.

In order to gain a picture of the health and stability of different university subjects, the researchers picked over data from 330 universities between 2009 and 2018. The data, which came from the company Academic Analytics, included article counts, book counts, citation counts and grants awarded, aggregated across departments for each year.

While the team acknowledged that the analysis had its limitations—the data does not include student enrolments for example, which can be an indicator of a subject’s demand—they said it allowed them to assess trends in faculty within these universities and across the wider research university sector.

A mean average employment of 20 years in faculty suggests little evidence of high staff turnover or redundancy, which might be expected of a struggling department, say the researchers. “That longevity seems to be increasing, especially in the arts but also in the sciences and humanities,” the researchers found.

At university level, when looking at enrolments onto bachelor degrees, humanities and arts degrees rose sharply over time alongside life sciences, business and communications.

Threat to humanities ‘not inevitable’

The data only offers a temperature check of US institutions before the Covid-19 pandemic, and the authors noted that bigger changes fuelled by increased financial and social pressures on universities may prompt them to shift their focus.

But given the limited impact of changing trends in subject popularity and finances observed so far, the researchers said any suggestion that humanities and arts are under threat “may not be as inevitable as feared”.

It is also possible that increased competition and the bureaucracy required of funding applications in the sciences may help to level the playing field between departments.

“Despite the headlines, most departments may take advantage of their existing positions to retain their share of the [funding] pie. Although economic incentives are difficult to avoid, disciplines may be more resilient than commentators imply,” the study’s authors concluded.

“For the most part, university faculty counts are stable and self-perpetuating. Real trends in the rise and fall of disciplines do occur, but they tend to be slow and do not necessarily reflect money-chasing incentives.”