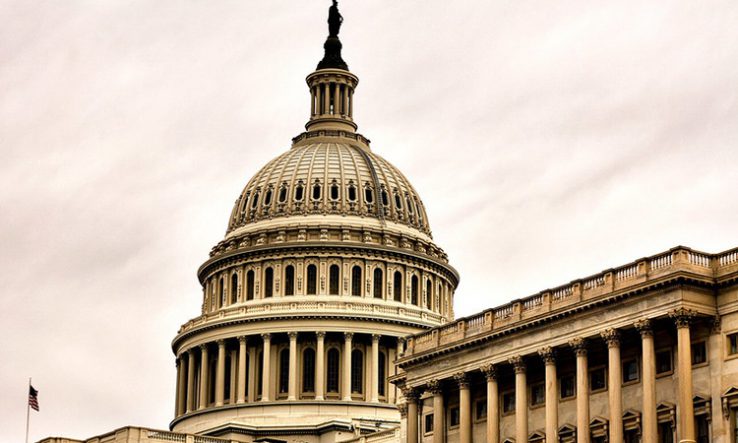 Democrats and research sector advocates have expressed their frustration that legislation for 2022 government spending in the United States has been pushed back for a second time, with Congress instead passing a second stopgap measure to prevent a government shutdown.

For more than two decades, battles between Democrat and Republican lawmakers have stopped Congress from approving budget legislation in time for the start of the US fiscal year on 1 October. Continuing the trend, in September this year Congress passed legislation to continue 2021 levels of funding until 3 December—but now that deadline has also been missed, and a further extension until 18 February 2022 has been passed.