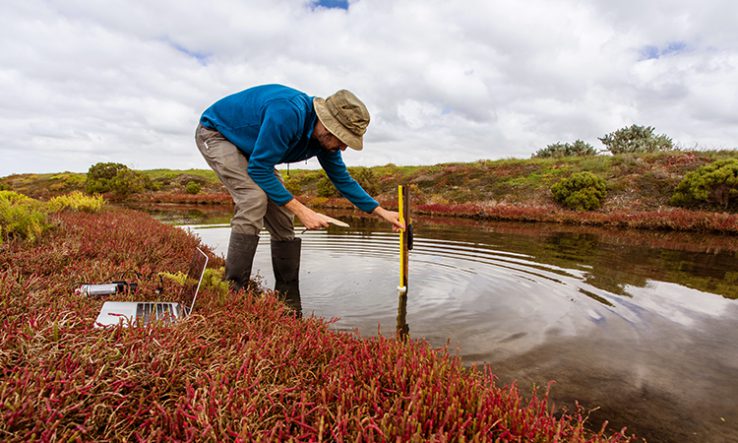 US research agencies including the Geological Survey and the Environmental Protection Agency are in line for double-digit percentage increases in their budgets, as lawmakers draw up legislation for government spending in 2022.

In his June budget request to Congress, US president Joe Biden asked for a nine per cent increase for R&D across government in 2022 compared with the previous year. With Democrats controlling both chambers of Congress, and with the expiration of a cap on spending negotiated by former president Barack Obama, in theory there should be little to stymie ambitions to boost R&D budgets.