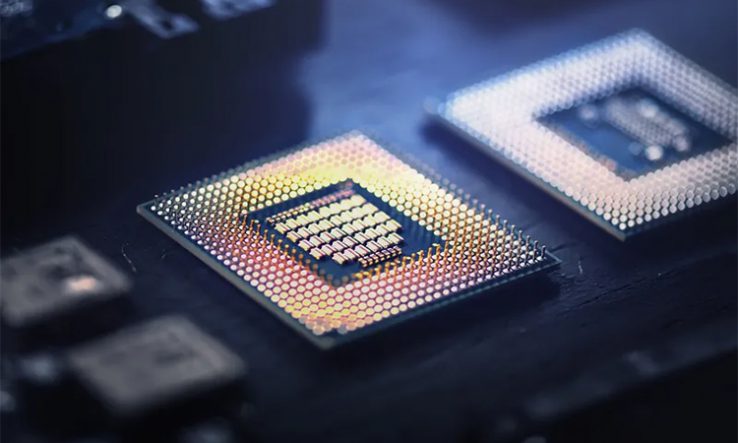 House Republicans have expressed frustration over the development of the Chips and Science Act, which is set to be signed into law by president Joe Biden after successfully clearing the House and the Senate last week in a last-minute dash before the summer recess.

While many lawmakers and research organisations praised the passing of the massive $280 billion bill, which will jump-start domestic semiconductor manufacturing and deliver a long-promised boost to United States research and innovation spending, House Republicans remain unhappy about how it came about.