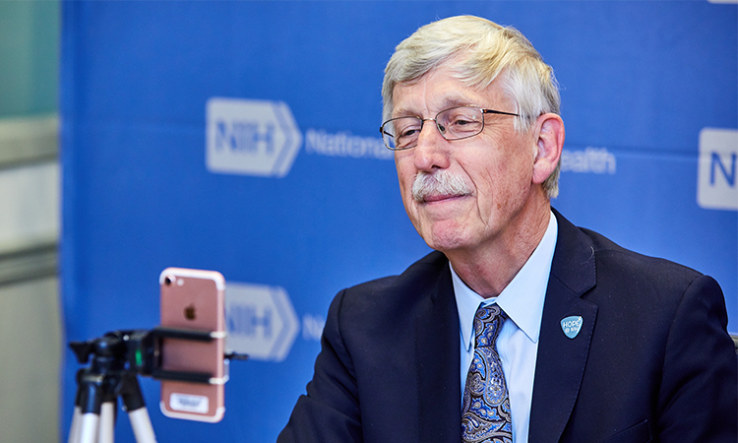 The director of the United States’ National Institutes of Health—the world’s largest biomedical research agency—has announced his decision to step down after 12 years in the role.

Francis Collins (pictured), who joined the NIH in 2009 after being appointed by the then-president, Barack Obama, will finish his tenure at the end of this year.