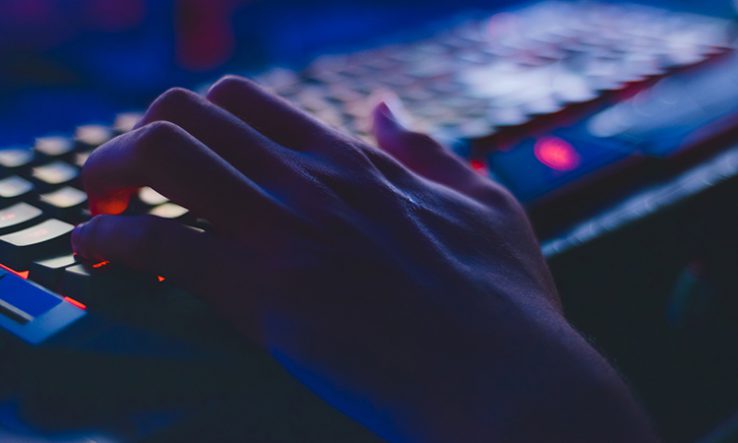 The United States Environmental Protection Agency, a federal body tasked with protecting human health and the environment, has withdrawn a toxicity assessment for an industrial chemical it published in the dying days of Donald Trump’s US presidency, citing concerns around political interference.

On 9 February—after Joe Biden took power and stressed the importance of independent science—the EPA announced that scientists at the agency had reviewed the conclusions of the 19 January toxicity assessment of perfluorobutanesulfonic acid (PFBS) and reached an initial decision that the conclusions “were compromised by political interference”. It said the scientists also identified issues around “infringement of authorship and the scientific independence of the authors’ conclusions”.