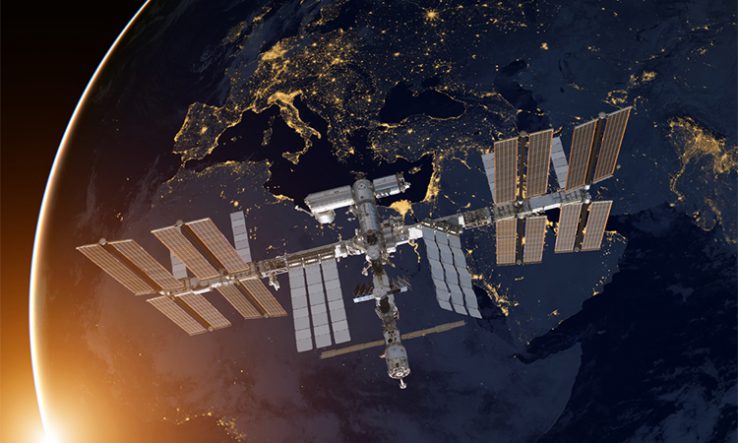 Nasa has approved the first US-backed private trip to the International Space Station, which will see four crew visit the orbital laboratory for eight days, some time after January 2022, to carry out activities including research.

Whereas two decades ago Nasa criticised private visits to the ISS facilitated by Russia, it said its new position was part of its plan to develop a commercial marketplace for low-Earth orbit activities, enabling it to focus its resources on deep-space missions.

The agency announced an agreement for the trip with the company Axiom Space on 10 May. Michael López-Alegría—a former Nasa astronaut who flew to space with the agency four times, last visited the ISS in 2007 and is now an Axiom vice-president—has been picked to lead the Ax-1 mission.

If they pass an assessment, the other private crew members will be Larry Connor, an American entrepreneur who Axiom said will collaborate with health centres on research projects; Mark Pathy, a Canadian investor who is reportedly working with the Canadian Space Agency on health-related research; and Eytan Stibbe, an Israeli investor who Axiom said “plans to conduct scientific experiments of Israeli researchers and entrepreneurs”, coordinated by Israel Space Agency.

“This is just the first of several Axiom Space crews whose private missions to the International Space Station will truly inaugurate an expansive future for humans in space—and make a meaningful difference in the world when they return home,” said Axiom chief executive Michael Suffredini.

Axiom will buy supplies, cargo space, storage and other in-orbit resources from Nasa, while the agency will buy refrigerated cargo space from Axiom to return scientific samples to Earth.

The agency said its goal is “a low-Earth orbit marketplace, where Nasa is one of many customers, and the private sector leads the way”. It said this would “provide services the government needs at a lower cost, enabling the agency to focus on its Artemis missions to the Moon and on to Mars while continuing to use low-Earth orbit as a training and proving ground for those deep-space missions”.