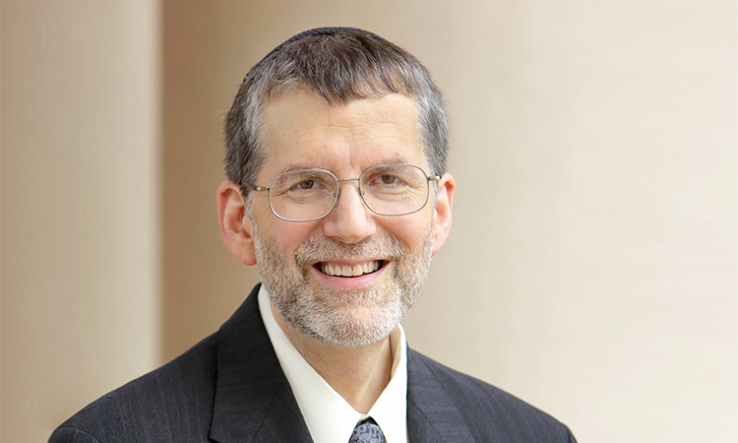 Funding from the US National Institutes of Health has become concentrated in a smaller pool of researchers at times of rapid change in the NIH budget, with knock-on effects on inequalities in age, race and gender, the agency has found.

Michael Lauer (pictured) heads up the external grants wing at the NIH, through which more than 80 per cent of the agency’s $42 billion budget passed in 2020. He told Research Professional News that the NIH carried out the analysis—which has been published as a pre-print and has not yet been peer reviewed—because of concerns that early career researchers “are having more and more trouble navigating an increasingly hyper-competitive system”.

Looking at research project grants awarded by the NIH between 1985 and 2020, Lauer and his colleague, Deepshikha Roychowdhury, found that the proportion of grants awarded to the top 1 per cent of researchers, ranked in terms of how much NIH funding they already held, increased significantly between 1998 and 2003, during which time the NIH budget doubled.

Similarly, in 2013, when budget restrictions kicked in, the amount of funding going to the top 1 per cent hiked up again. Lauer and Roychowdhury estimated that a group of around 300 researchers were receiving approximately $420 million more in 2020 than they would have in 1998, equivalent to around 800 grants.

Lauer said that, particularly when budgets are rapidly increasing, “well-funded scientists can, relatively easily, generate new proposals that will be competitive and likely to get funded”. On the other hand, an early career investigator “is not going to be in a good position to write competitive proposals on very short notice”.

In the past three years, despite steady increases in the NIH budget, the trend towards funding going towards the most successful researchers has reversed. Lauer said this was partly because budgets had not been rising as rapidly as in 1998, but also because the NIH was being “much more cognisant about early career investigators”.

Even so, in 2020 the top 1 per cent of funded researchers were still older and more likely to be male, white and non-Hispanic than the other 99 per cent. While over time there have been some positive trends towards more women and non-white researchers being funded, Lauer said that increasing the proportion of women and underrepresented minorities winning grants were top priorities for the agency.

Lauer said the NIH was “nowhere close” to gender parity on its research project grants. Female researchers currently receive around a third of such grants.

With potential budget increases on the horizon as US president Joe Biden plans to boost R&D spending, Lauer said the NIH was aware of the risk of inequalities worsening.

“We’re very grateful for the strong bipartisan support that the agency has received,” Lauer said, adding: “If there are going to be future budget increases down the line, we need to continue to be hyper-vigilant.

“Ideally, what you want in any system is stability and predictability,” he said, pointing out that with abrupt changes in NIH budgets, “it’s very difficult for the agency to plan, and all the more so difficult for the scientific community to plan”.