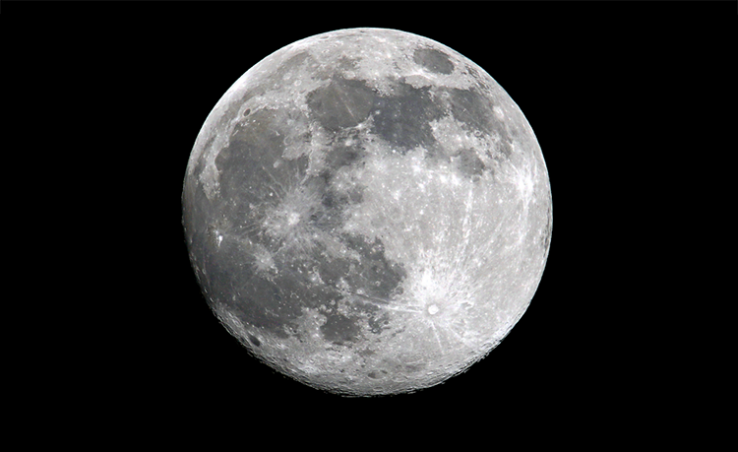 The US and China have exchanged barbed comments over the latter country’s intentions regarding future activities on the moon.

In an interview with the German newspaper Bild, Nasa administrator Bill Nelson expressed concern about China’s plans to create a permanent moon base in the next decade, which could overlap with the European Space Agency’s plans for a moon village.