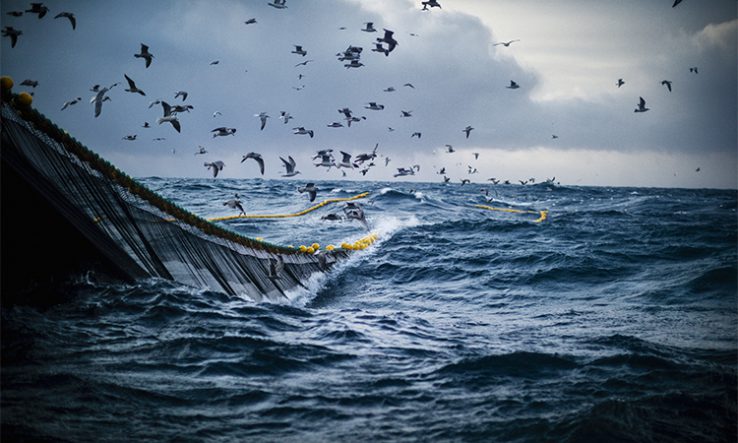 The National Oceanic and Atmospheric Administration has been urged to stop trawling the bottom of the Gulf of Mexico for fisheries research, but it has defended the practice despite being accused of “trashing” environments it is meant to protect.

Public Employees for Environmental Responsibility, which advocates for the environment on behalf of local, national and state government employees, said that the NOAA’s two annual surveys of around 300 individual trawls in the region were damaging coral and other marine habitats. It said the data collected could be obtained in less destructive ways.