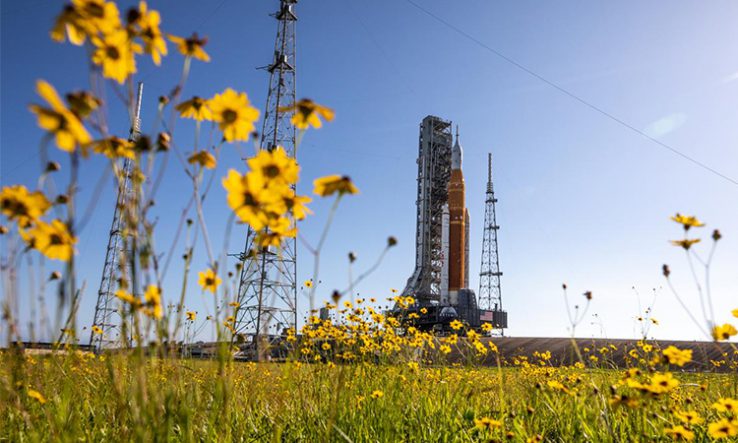 The launch of a US-led moon mission intended to test a plethora of new technologies with the support of European partners has been rescheduled, after being postponed because of engine trouble.

Artemis I is now due to launch on 3 September, with a two-hour launch window opening at 8.17pm CEST, the European Space Agency announced.