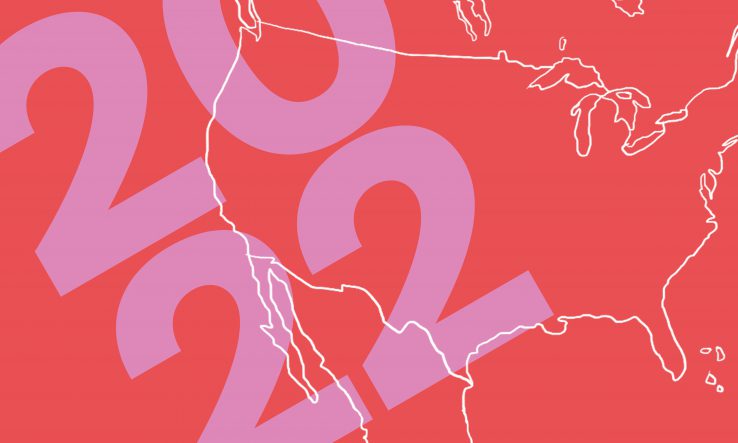 In 2022, changes to federal open-access policy, the resignation of a White House science adviser and massive spending on microchips produced some of our most-read US news.

Selected by our news team, these are the Research Professional News stories that defined US research this year.

Publishers have reacted with surprise to the announcement last week of a major change in the White House’s policy on research publishing.

Republican members of the House and Senate have written to the White House to reiterate calls for new leadership of the Office of Science and Technology Policy. They also expressed concerns about alleged financial conflicts of interest in the office.

President Joe Biden has released his request to Congress for United States government spending in 2023, including eye-catching increases for R&D initiatives.

A wide-ranging report on data and analytics in higher education has called on research offices to take a more prominent role in guiding data-based decisions within universities and colleges.

Plans to earmark a large chunk of National Science Foundation funding for United States regions that have historically received less investment have not been well received by universities, researchers and some high-profile politicians.

A slimmed-down version of the massive science, technology and innovation package designed to help the US fend off competition from China has advanced through Congress.

The takeover of US Congress’s lower chamber by members of the Republican party this year is unlikely to change health and defence funding, according to former politicians, science advisers and political strategists. But they fear other areas of spending could see new challenges once the Democrats lose control of the House of Representatives.

Government advisers in the United States have called for federal science integrity policies to be strengthened with five additional principles, including on the fraught topics of researchers’ ability to speak to the media and get involved in policymaking.

A milestone biennial study has warned that the R&D system in the United States must be reinforced in light of increasing global competition, in particular from China.

The National Institutes of Health, a US federal research funding agency, has provided an update on its efforts to address structural racism in biomedical research, both within the agency and in the broader landscape.