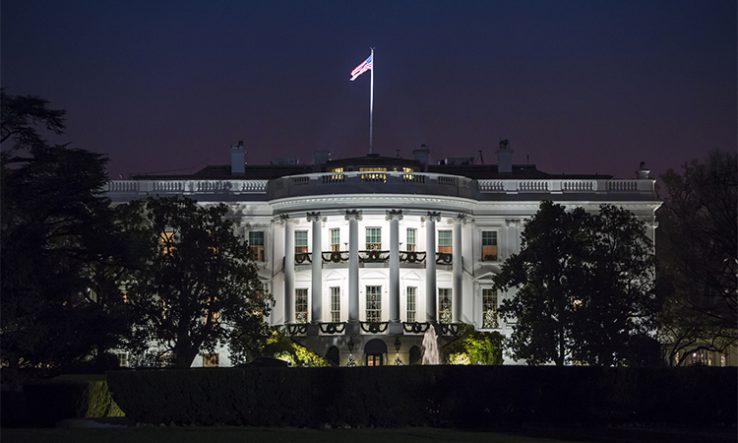 The US will “wind down” its scientific and technical collaboration with Russian government-affiliated research institutions and individuals in response to Russia’s invasion of Ukraine, its government has announced.

The White House’s Office of Science and Technology Policy issued guidance on 11 June for US government and affiliated organisations, in which it condemned the Kremlin’s actions and formally stated that the US will limit its scientific and technical collaboration with Russia until the invasion has ended.