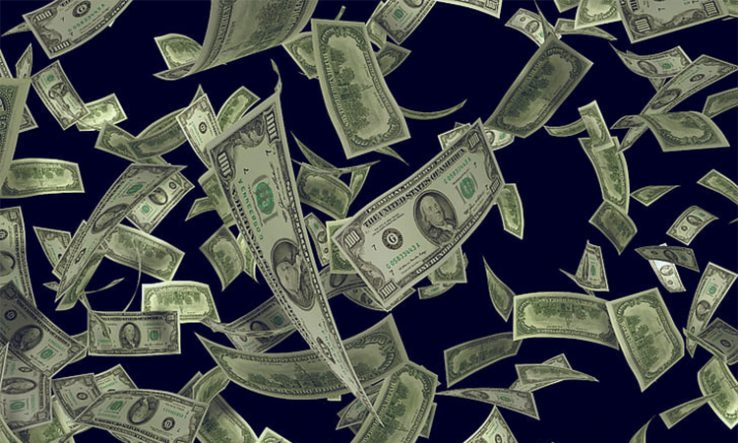 The Federation of American Scientists, a non-profit advocacy organisation, is expanding its capacity to monitor and influence federal R&D budgets through a new project called the Impetus Institute.

The institute, launched on 23 May, is intended to support the federal government in making R&D investments that are “as strategic, effective and productive as possible”, the FAS announced.

The federal government spends more than $150 billion on R&D annually but has “shockingly few mechanisms” to optimise how these dollars are spent, said the FAS.

The Impetus Institute will track current and historical levels of R&D spending, comparing budgets across agencies and looking at how US funding compares with the rest of the world. It will consult with experts to determine the best approach to funding and engage policymakers to encourage effective spending—including through new federal partnerships.

“The federal government can and does externally leverage its investments in R&D through cost sharing, jointly managed facilities and similar arrangements,” said the FAS.

“But partnership impact is constrained by limited federal capacity and vision. The Impetus Institute identifies and pursues opportunities to expand federal partnerships, as well as to complement traditional partnership mechanisms with more creative approaches.”

The project will be led by the FAS’s new associate director of R&D and advanced industry, Matt Hourihan, who previously led the American Association for the Advancement of Science’s R&D Budget and Policy Program.

“I’m very excited to get started,” tweeted Hourihan. “I’ll have a few things in the hopper, but a core mission focus will be policy for a country that invests, innovates, builds, all while leveraging science and tech.”