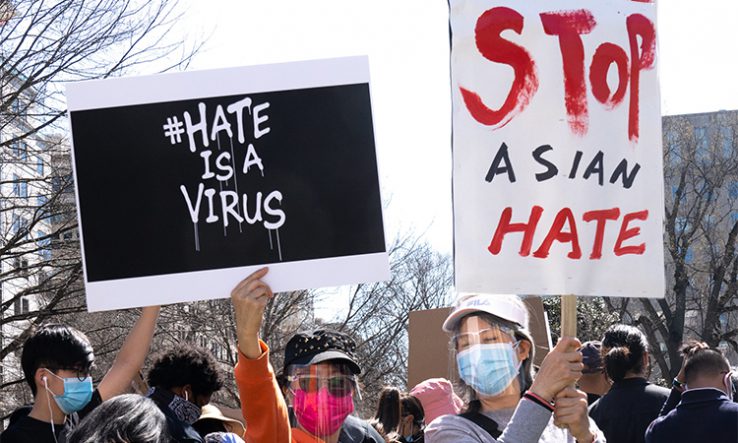 Universities in the United States have condemned the fatal shootings in Atlanta last week that many commentators say appeared to target women of Asian descent, describing the attacks as part of a growing trend of anti-Asian racism.

Eight people were killed in a series of shootings at spas in and around Atlanta, Georgia, on 16 March. Six of the victims were women of Asian descent, while the suspect, named by police as Robert Aaron Long, is a white man. A white man and woman were also killed, according to media reports.

Long reportedly admitted to the shootings while denying that they were racially motivated.

But the American Association of University Professors said the shootings were part of an “escalating series of racist attacks” targeting ethnic Asians.

The association said that white supremacism was encouraged by “right-wing politicians and media figures” who “blame people of Asian descent” for the Covid-19 pandemic.

Both the American Association of University Professors and Claudine Gay, dean of Harvard University’s faculty of arts and sciences, referred to historic anti-Asian racism in the US, such as laws limiting immigration from Asian countries.

“As a society it is past time to reckon with a history that has denied Asian-Americans the respect and dignity that is a shared birthright,” said Gay in her reaction to the attacks.