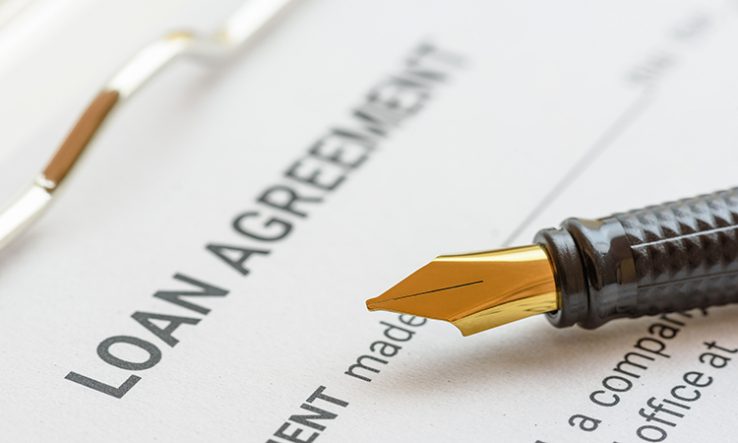 Republican accuses president’s administration of working “against the interests of students, borrowers and taxpayers”

Republicans have accused the administration of United States president Joe Biden of working against the interests of students and taxpayers by extending the freeze on student loan repayments and interest until 31 January 2022.

The payment freeze began in March 2020 under the administration of previous US president Donald Trump, as part of the Coronavirus Aid, Relief and Economic Security Act. It was initially due to last until September 2020, but its duration was twice extended under Trump to January 2021.

Announcing the latest extension, Biden’s education secretary Miguel Cardona said the payment pause had been a “lifeline that allowed millions of Americans to focus on their families, health and finances”, while the US economy “continues to recover from a deep hole”.

He added that it was “the department’s priority to support students and borrowers during this transition and ensure they have the resources they need to access affordable, high quality higher education”.

However, the move met with fierce opposition from the Republican Party, with senator Richard Burr, the ranking member of the Senate education committee, accusing the Biden administration of working “against the interests of students, borrowers and taxpayers”.

“Based on the cost of prior loan pauses, this extension will cost an estimated $20 billion to subsidise over the next four months, on top of the $76 billion already spent on the loan pauses over the last year and a half,” he said.

Instead of extending the freeze, Burr called on the administration to use existing repayment programmes that assist borrowers by giving them more repayment flexibility.

“As vaccination rates continue to increase, Americans are returning to work and returning to their normal daily lives. Student loan repayments should resume as well,” he added.

Burr’s comments follow a letter sent by him and Republican representative Virginia Foxx, the ranking member of the House education committee, calling for the repayments to resume.

In the 2 June letter addressed to Cardona, they urged the department to “transition borrowers into an active repayment status” and said that “millions of families will depend on the department’s ability to reactivate the frozen loan portfolio”.