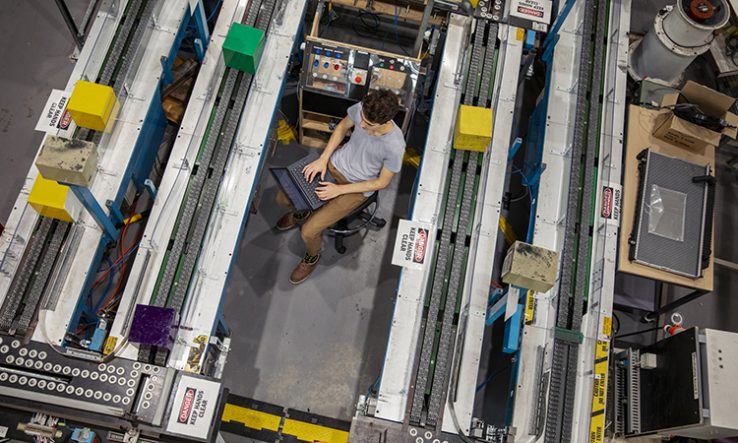 Scientists and engineers who obtained their PhDs at US institutions have an excellent employment rate, according to a survey.

Data from the National Center for Science and Engineering Statistics, published last week, show that employment levels for science, health and engineering PhD holders reached an “exceptionally high rate” of 96 per cent in 2015. Between 2015 and 2019, that rate fell to 92 per cent, which NCSES said was still high compared with the rest of the population.