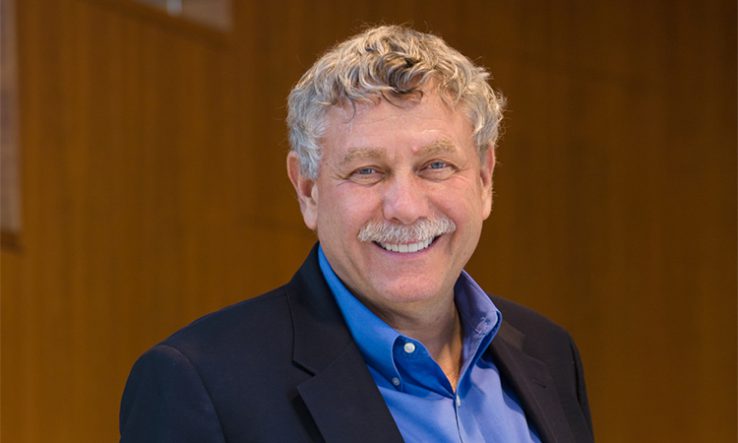 Newly inaugurated US president Joe Biden has picked Eric Lander, president of the Broad Institute for genomic healthcare, to be the next director of the White House Office of Science and Technology Policy advisory body.

For the first time, the US’s top science policy official will also be part of the president’s cabinet under Biden’s plans. Announcing those plans, Biden said “science will always be at the forefront of my administration”.

In a 15 January letter inviting Lander to the OSTP post, Biden set out five R&D priorities for Lander.

At the top was post-pandemic public health, followed by combating climate change while creating jobs. Thirdly, Lander was asked to enable US leadership in emerging technologies, and specifically stay ahead of China.

Lander said he was “humbled and excited” to be nominated. “[Biden] has assembled a diverse team of brilliant scientists and is elevating the role of science,” he said.

Biden announced a handful of other science appointments on the same day. Francis Collins will continue serving in his role as director of the National Institutes of Health, while Alondra Nelson, president of the Social Science Research Council, was named as Lander’s deputy.

Frances Arnold, a chemical engineer at the California Institute of Technology and 2018 Nobel Laureate, and Maria Zuber, a geophysicist who is vice-president for research at MIT, will be the first women to co-chair the President’s Council of Advisors on Science and Technology, which is administered by the OSTP.

Research membership and lobbying organisations welcomed the appointments, particularly the decision to elevate Lander’s role to a cabinet position.

Sudip Parikh, head of the American Association for the Advancement of Science, said Lander had the “requisite skills” to fulfil a “critically important role” working across disciplines and federal agencies.

The head of the lobby group Research!America, Mary Woolley, said Lander’s elevation to the cabinet was “historic”, describing him as the “right leader at the right time”. She also praised the decision to keep Collins as NIH head, saying he “commands enormous respect”.

Michelle McMurry-Heath, head of the trade body the Biotechnology Innovation Organization, said it “looks forward to working with the incoming administration and Congress to ensure the importance of science is represented at all levels of government”.

Lander’s post requires confirmation from the Senate, although this is unlikely to be any barrier as Biden’s Democratic party won control of the upper chamber on 6 January.

Eddie Bernice Johnson, the Democrat chair of the House science committee, congratulated Biden on “assembling such an impressive team”, adding that she was “thrilled to turn the page to a new era” when “science, facts and data are at the forefront of decision-making”.

Following his inauguration on 20 January, Biden signed executive orders returning the United States to the Paris Agreement on climate change and the World Health Organization, which his predecessor Donald Trump pulled the country out of.

Biden has also said he intends to support Covax, the international cooperation programme in which wealthier nations pledge to provide Covid-19 vaccines to less wealthy countries.

There was also good news for US academics in the form of the rollout and announcement of two major financial support packages for higher education.

While still under Trump, the Department of Education said on 14 January that $21 billion in federal money was now available to universities, which must pass some of it on to students.

Further down the line, Biden has promised that $35bn of a $1.9 trillion Covid-19 recovery fund will go to higher education, including community colleges and those founded as Black institutions.

In a video call on 18 January, Biden’s nominee for education secretary, Miguel Cardona, was told by higher education leaders of the need to offer more resources to vulnerable students hit hard by Covid-19 lockdowns and an associated economic squeeze.