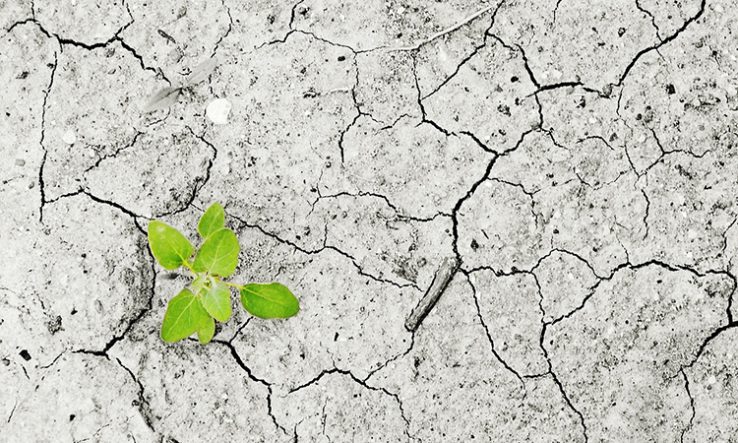 The administration of US president Joe Biden has taken the first step towards creating a new national innovation funding body focused on developing climate-friendly technologies, as part of its push to reinvigorate the United States’ response to climate change.

Creation of the proposed Advanced Research Projects Agency-Climate (Arpa-C), which Biden promised on the campaign trail, will come under the purview of a newly created White House working group announced on 11 February.

The working group has responsibility for coordinating efforts across government to speed up the development of low carbon technologies, towards the goal of net zero greenhouse gas emissions in the US by 2050. According to the announcement, it will focus on programmes at land-grant universities, historically Black colleges and universities, and other minority-serving institutions.

The White House Office of Science and Technology Policy will co-chair the working group, alongside the Office of Domestic Climate Policy and the Office of Management and Budget. The OSTP’s acting director Kei Koizumi said the office “is ready to help turbocharge climate-related innovation” in the US.

Gina McCarthy, Biden’s national climate adviser, said the administration is “tapping into the imagination, talent, and grit of America’s innovators, scientists, and workers to spearhead a national effort”.

Arpa-C would come more than a decade after the 2009 launch of the Advanced Research Projects Agency-Energy, a funding body under the Department of Energy promoting high-risk, high-reward research on clean energy technologies that are too young to attract significant industry funding.

Both are loosely modelled on the Defense Advanced Research Projects Agency, which for decades has funded investments in breakthrough technologies for national security, contributing to the development of innovations including the internet and the US Global Positioning System.

Some observers have raised questions over the potential overlap between Arpa-C and Arpa-E. Jesse Jenkins, an assistant professor at Princeton University, wrote on Twitter that it was “unclear why you’d create a new agency rather than just expand and increase funding for Arpa-E with a clear climate focus”.

“[Arpa-E] was always envisioned as a $1b/year agency and is still at less than half that funding level,” Jenkins added.

Initially funded with $400 million in 2009, Arpa-E’s budget has risen to $435m in 2021, despite repeated attempts by the administration of Donald Trump to reduce it to zero. Major energy legislation passed at the end of 2021 authorised Arpa-E’s budget to increase to $761m in 2025.

The same day that the working group for launching Arpa-C was announced, the Department of Energy launched a $100m open call at Arpa-E for supporting “potentially disruptive” energy technologies. While Arpa-E usually channels its funding through focused technology programmes, open calls enable researchers to apply with their own projects. The last open call took place in 2018.

“I encourage all scientists, entrepreneurs and technology trailblazers to apply for this funding,” said senator Joe Manchin, who chairs the Senate Energy and Natural Resources Committee. “I will continue supporting the Department’s investment in these much-needed technologies of the future.”