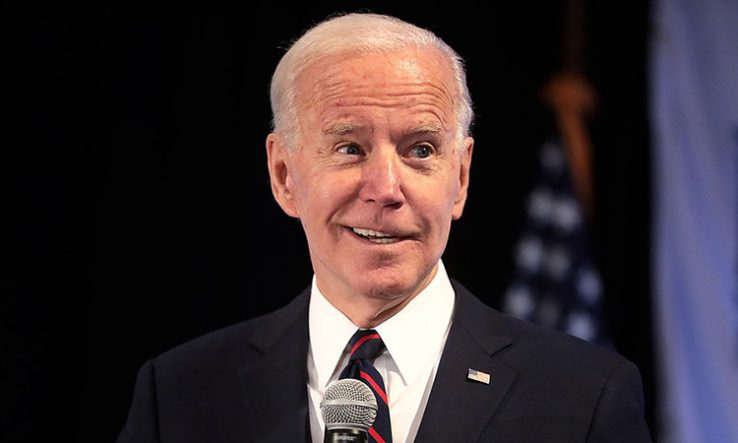 The president of the United States has announced his administration’s intention to invest hundreds of billions of dollars in R&D by 2030, as part of his ambitious $2 trillion infrastructure plan.

“The American Jobs Plan is the biggest increase in our federal non-defence R&D spending on record,” Joe Biden (pictured) said in a speech announcing the plan on 31 March. He said it would drive US leadership in areas where competition with China was hotting up, including battery technology, biotechnology, computer chips and clean energy.