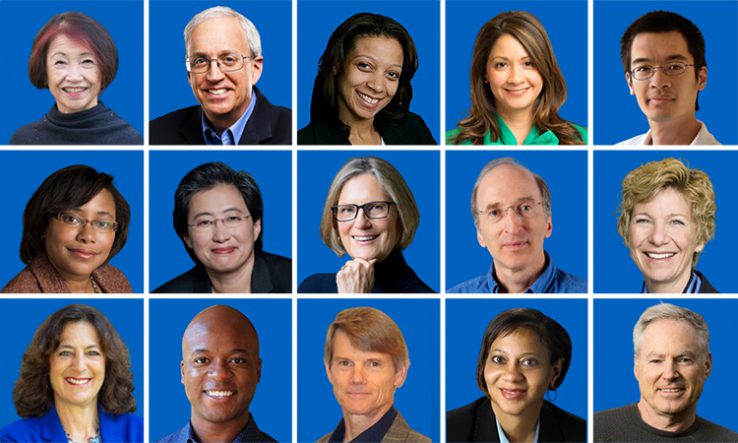 United States president Joe Biden has named 27 members of his key advisory council for science and technology, half of whom are women, while also choosing a number of high-profile figures from the administration of former president Barack Obama.

The President’s Council of Advisors on Science and Technology is charged with making science, technology and innovation policy recommendations. The body was largely absent during the tenure of former president Donald Trump, who only re-established PCAST in October 2019, nearly three years after taking office.