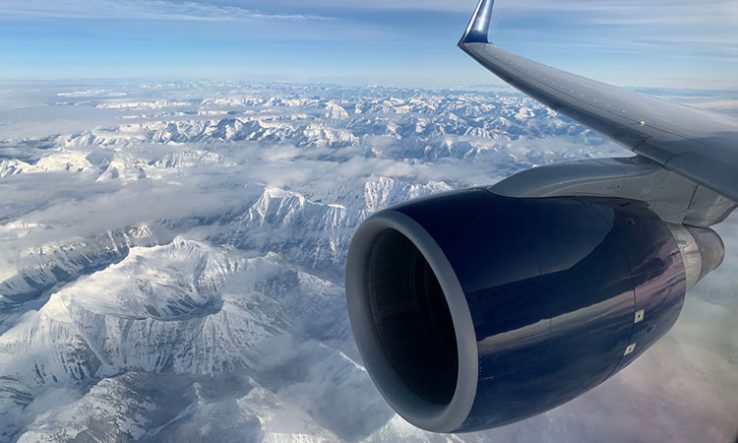 President Joe Biden has asked Congress to amend the Immigration and Nationality Act to make it easier for Russian scientists to work in the United States.

His request, which formed part of the White House’s supplemental Ukraine budget proposal, was submitted to lawmakers on 28 April.

It comes amid calls from many academics around the world to punish Russia for its invasion of Ukraine but not Russian researchers, some of whom have been vocal in their criticism of the war.

If enacted, the amendment would enable Russians with a master’s or doctoral degree in science, technology, engineering or mathematics to obtain a US visa without first securing sponsorship from an employer. The requested duration of the amendment is four years.

Some economists estimate that more than 200,000 people have left Russia since the country invaded Ukraine. Reports vary on how many are scientists, but the country has historically suffered from brain drain, with many of its most talented minds lured abroad.

Although collaboration between US and Russian research agencies has stalled, some media reports suggest that the US and other countries are working to offer employment to Russian scientists already working in Western research facilities such as Cern, the European organisation for nuclear research.

The US has also pledged to streamline the immigration process for up to 100,000 Ukrainians fleeing Russian aggression. US research organisations such as the National Academies of Sciences, Engineering and Medicine are also providing support for Ukrainian scientists, engineers and healthcare workers.