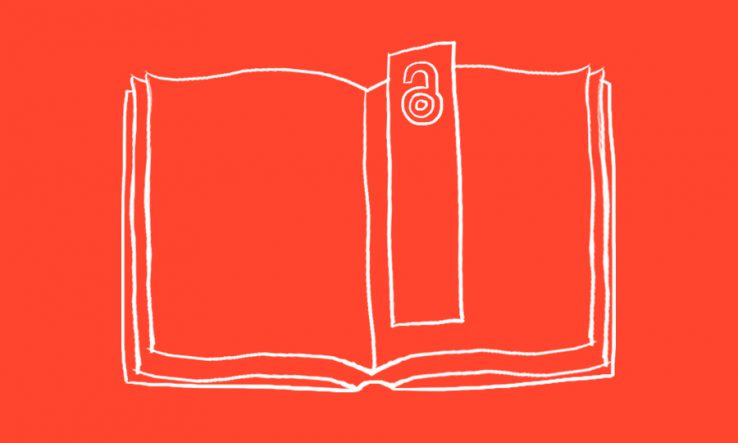 The US government is introducing a requirement to its open-access policy for all federally funded research results to be made immediately available, in what has been described as a ‘game-changer’ for scholarly publishing.

In a 25 August memorandum, the White House Office of Science and Technology Policy (OSTP) said that, under changes to be implemented by the end of 2025, federally funded research should no longer be published with a 12-month embargo on free open access. The embargo was an option in its previous policy guidance on public access to research.

In the memorandum, Alondra Nelson, a deputy director at OSTP and deputy assistant to the president, said this optional embargo had limited immediate access of federally funded research results to only those who could pay for it or who had access through libraries or other institutions.

“Financial means and privileged access must never be the pre-requisites to realising the benefits of federally funded research that the American public deserves,” Nelson said in the policy guidance document. She added there should be “no delay” between taxpayers and the returns on their investment in research.

Under the new policy guidance, federal agencies that fund R&D have been called on to update or develop new public access plans to ensure all federally funded peer-reviewed publications are made accessible in agency-designated repositories without any embargo or delay after publication.

To build on data-sharing measures from the previous policy in 2013, OSTP said data published in peer-reviewed research articles should be made immediately available upon publication.

The memorandum to the heads of executive departments and agencies that fund R&D said these updates should happen “as soon as possible” and no later than 31 December 2025.

Johan Rooryck, executive director of Coalition S, a group of mainly European funders calling for immediate open access, said the new policy guidance from the US is a “game-changer for scholarly publishing.”

“Such a strong statement, from a country that is leading in many research areas, will greatly advance efforts for global open access“, Rooryck added.