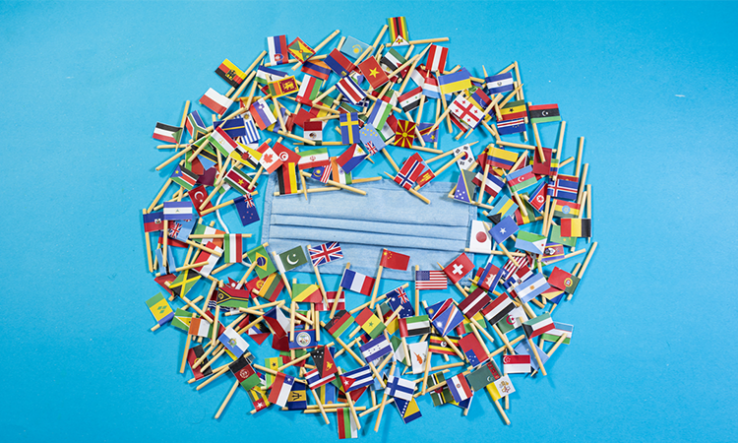 Further $4.7bn needed for R&D in next 12 months despite unprecedented levels of funding

Over $7.3 billion has been committed globally towards R&D for Covid-19 to date, according to an analysis by the non-profit Policy Cures Research. Yet, at the same time, the World Health Organization has highlighted a funding gap of $27.9bn for the global response to Covid-19, including $4.7bn for R&D.

Vaccine R&D has accounted for 52 per cent of the funding commitments tracked by Policy Cures Research up to 9 July, at $3.8bn. Therapeutics account for $1.1bn, diagnostics for $743 million and basic research for $176 million. The Biomedical Advanced Research and Development Authority in the United States alone has committed $1.6bn for R&D, not counting billions more for scaling up manufacturing.

“There’s been nothing on this scale before,” said Paul Barnsley, a senior analyst at Policy Cures Research, of the BARDA commitments. BARDA funding between 2014 and 2019, which included both the Zika and Ebola epidemics, amounted to $1.3bn.

The Coalition for Epidemic Preparedness Innovations, a global partnership to develop vaccines against emerging diseases, has been another major channel through which unprecedented amounts of R&D funding have flowed. CEPI has received $1.2bn since the start of January compared to $778m in total before 2020.

The global nature of the pandemic has seen countries come to the fore that have not traditionally funded research on emerging infectious diseases. This includes South Korea, Saudi Arabia and Spain, each of which has spent more than $100m.

While vaccine R&D has mostly been funded by governments, Policy Cures Research found the picture for therapeutics is strikingly different with new funders outside the health sector emerging.

“There are a lot of new funders coming to this area that aren’t necessarily our traditional governments or philanthropic organisations,” said Juliette Borri, who is leading on the Covid-19 tracker at PCR. These include foundations like Alwaleed Philanthropies and companies including Tito’s Vodka, Nestle and Avast Antivirus.

Many of these donations have been made through the Covid-19 Therapeutics Accelerator, an initiative set up in March by the Wellcome Trust, the Gates Foundation and Mastercard. The only public funder of the accelerator to date is the UK’s Department for International Development.

On 26 June, the World Health Organization made a renewed call for funding the global pandemic response through the Access to Covid-19 Tools Accelerator for R&D, manufacture and distribution of tests, treatments and vaccines. The global health agency calculates that $31.3bn is needed over the next 12 months of which only $3.4bn has yet been committed, leaving a $27.9bn shortfall. Of the total required, $4.7bn is needed for R&D with $2.8bn needed immediately.

Speaking to journalists, special envoy for the ACT Accelerator Ngozi Okonjo-Iweala said “though these numbers sound big, they are not when we think of the alternative. If we spend billions now, we’ll be able to avoid spending trillions later.”

The call came ahead of a fundraising concert arranged by the European Commission and Global Citizen on 27 June. A previous pledging conference held by the Commission in May raised $8bn.

Borri points out that some of the money pledged in May was re-packaged from previous announcements, and not all of it has yet been accounted for in concrete commitments.

“The EC has started slowly announcing more details about their pledges,” said Borri. “I guess we will start to see more concrete decisions made on what that funding is for, but right now we don’t have a good idea.”

UPDATED 14/7—This story was updated after publication to reflect changes made by Policy Cures Research after 25 June, which removed some BARDA money for manufacturing from their analysis of R&D funding.