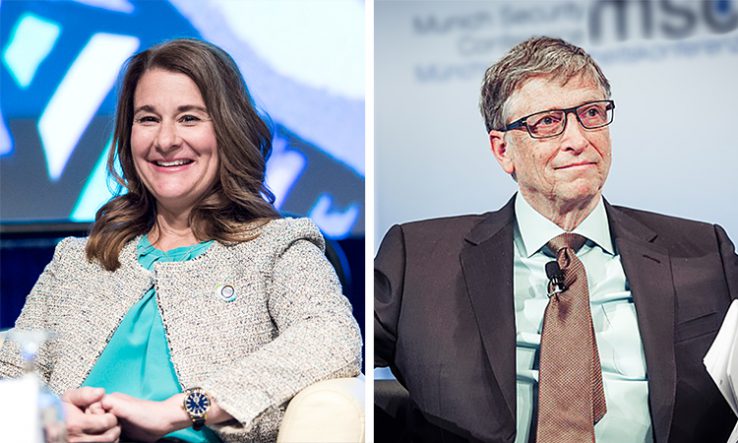 The Bill and Melinda Gates Foundation has been given an additional $15 billion by its founders after a tumultuous period for the global health research mega-funder.

The charity’s chief executive Mark Suzman announced the donation on 7 July as part of a package of measures including overhauls of the charity’s trustees, governance and decision-making. The news follows the announcement by Bill and Melinda Gates in May that they were divorcing, shortly after which fellow billionaire Warren Buffett said he was leaving the foundation’s board, sparking concerns about the charity’s future.