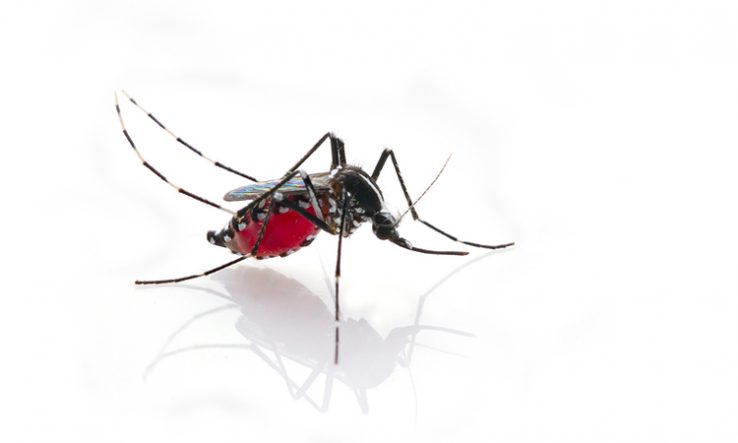 As director of the World Mosquito Program, Scott O’Neill is on track to protecting millions of people in the tropics from devastating mosquito-borne diseases such as dengue fever, Zika and yellow fever.

With hubs in Ho Chi Minh City in Vietnam and at Monash University, where until recently O’Neill was the dean of science, the WMP is developing a method of reducing disease transmission by infecting mosquitos with the bacterium Wolbachia, already found in some 50 per cent of insect species. Through trial releases in 11 countries, Wolbachia mosquitos have so far reached over five million people.