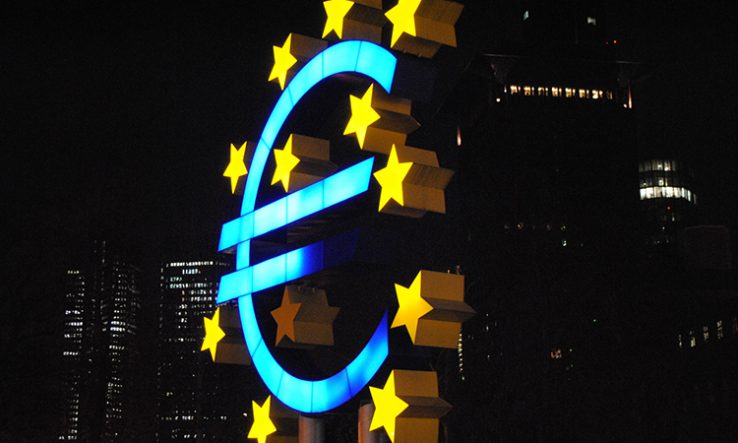 Earma 2021: Why most proposals need more than just academic excellence to beat the pack

Many of the EU’s major funding bodies, including the European Research Council, Marie Sklodowska-Curie Actions and the European Innovation Council, take a bottom-up approach to research funding, where proposals are judged on their academic excellence regardless of topic. But much EU research funding falls outside of these bodies with calls concentrated on a specific topic.

Speaking at the annual conference of the European Association of Research Managers and Administrators on 14 April, Seán and Sylvia McCarthy explained that applying to such top-down programmes requires a different, and much more strategic, approach.

Seán McCarthy, who runs training programmes for research organisations applying for European funding, said that for top-down funding programmes, the secret to success is to understand the policies that lie behind the funding topics.

“When a scientist is submitting a proposal in Pillar II, they are looking at a specific topic which is addressing a specific policy,” he explained. “If they don’t understand the thinking behind the topic, they’re going to be at a huge disadvantage.” Accordingly, a key question to ask, he added, is “who wrote the topic?”

Pillar II is divided into six ‘clusters’—covering everything from health to space to culture—and each cluster is further divided into topics. Sylvia McCarthy, an EU policy analyst, said that when looking at a funding opportunity, most researchers will go straight to the topic, since that’s the level at which proposals are submitted.

Seán McCarthy outlined how Pillar II funding programmes, and the topics within them, are designed by the European Commission with input from experts. So, he explained, when the Commission is making funding decisions, they are specifically looking at whether projects address the policies that put the topic there in the first place.

Understanding the mechanisms the Commission uses to evaluate proposals underlines why drawing a clear line between project and policy is so important. Seán McCarthy outlined how once a proposal for Pillar II lands in Brussels and gets cleared by an EU official, it then gets sent out to remote evaluators who are asked to look at both the science and the impact on specific policies.

“Now, this might surprise you, but these are scientists,” he said. “They have little or, I would say, no knowledge about European policy.

“So when you’re writing the impact [section of a proposal] in Pillar II…in general, you need to educate and convince the evaluators of why your project is addressing the policy.” This underlines why it is vital to have a member of the team familiar with writing impact sections of proposals.

Once these remote evaluations have taken place, proposals are then evaluated by a committee with expertise in European policy. “Clearly, the proposals that understand the policy have a huge advantage here,” he said.

But how do you go about making sure you have the right knowledge about the policy background to write the impact section? Sylvia McCarthy gave an example of a researcher working on a cancer proposal.

“The researcher would have to know that these are the EU policies on cancer; these are the experts who have been consulted for the writing of the topic by the Commission; and this is the portfolio of projects that already exists,” she said. This level of knowledge is outside the wheelhouse of your average researcher, hence why it’s important to have a member of the research team whose sole job it is to write the impact section.

“You still have to concentrate on science, but then you have to have somebody else dealing with the impact,” Seán McCarthy said. He advised that “the best place to find these is from the expert groups that advise the Commission”.

Sylvia McCarthy said that a preliminary report on the policy background to a topic can be a useful exercise at the start of any Pillar II proposal: “It helps to identify the specific EU policies, which means that you can begin the proposal by addressing impact on these EU policies immediately.

“It also helps to identify that partner who is active in EU policies or who understands the EU policymaking process because…this is the partner who will write the impact in the proposal.”

Seán McCarthy doubled down on this point, advising that proposals should be geared around impact from the word go. “In Pillar II, you begin the proposal with the impact and then you write the science,” he said, adding that most scientists will do the exact opposite.

But starting a proposal with impact is what sets successful projects apart, he stressed: “The people that win projects, that’s how they do it.”