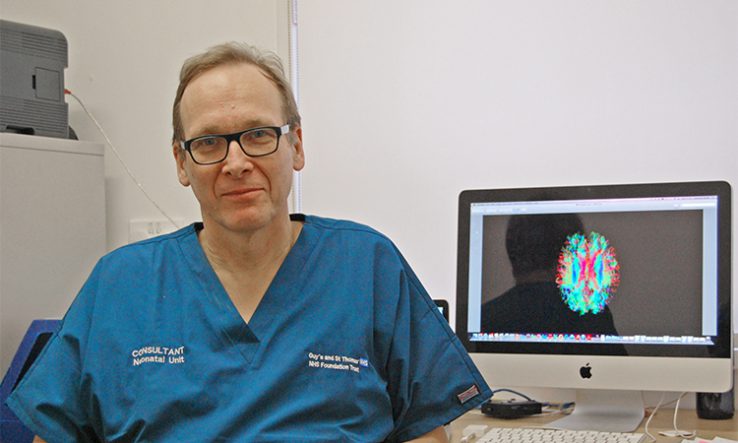 Ten years ago the European Research Council announced what would be its biggest grants, offering up to €15 million for multi-partner bids. After calls in 2012 and 2013, the grants returned in 2017 and have been open annually every year since then. This year up to €14m is available per project and the ERC has €300m to spend. Competition as always will be fierce. The next call will open to initial applications on 15 July and close on 10 November.

In June 2017, just as the third round of Synergy Grants was ramping up, Craig Nicholson spoke to David Edwards, whose project on paediatric brain scans won €15m. He said that drawing on the expertise of long-term collaborations—and luck—are crucial for a win.