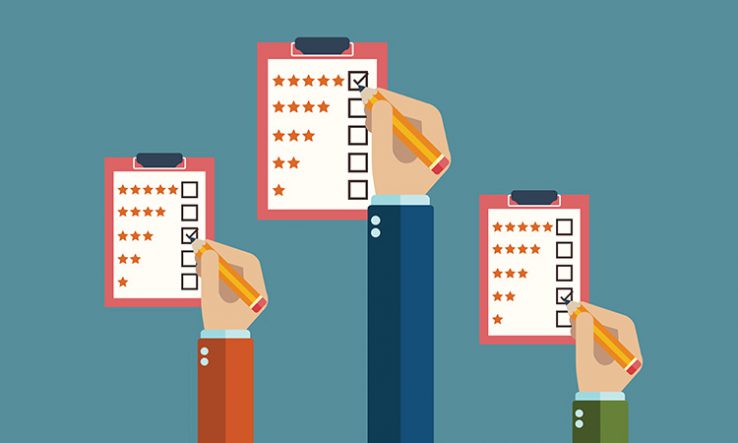 The Office for Students has revealed it will include proposals for a fourth, “lowest” category for the Teaching Excellence Framework in an upcoming consultation.

In an update on its plans to consult on the future of the TEF, the OfS revealed it was “considering the recommendations of the independent review of the TEF” as part of the proposals, as well as the results from the subject-level pilot. One of the recommendations in the review was for a fourth grade for universities, which the OfS said it would include in the upcoming consultation.