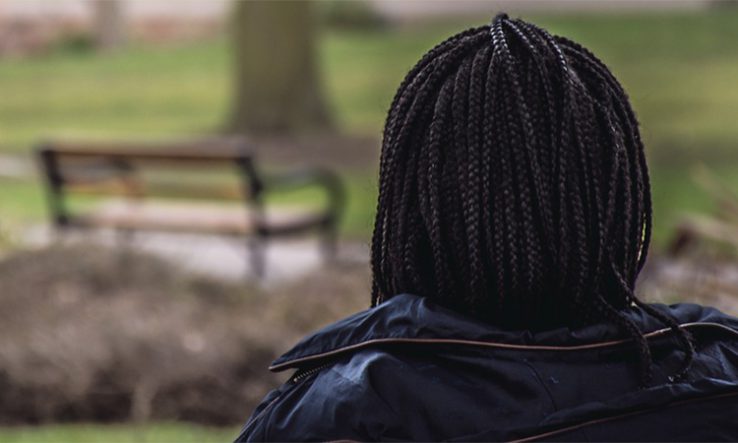 HIV cure research, which seeks treatments that do not require lifelong therapy, predominantly targets HIV-positive populations in the Global North. That bias could limit its usefulness for the majority of people living with HIV globally, most of whom are in Africa, a new paper argues.

The paper, published by two United States-based authors in the Journal of Virus Eradication on 2 September, analysed the location and sampling strategies of 97 HIV cure intervention trials and 36 observational studies. These represented all known HIV cure studies as of 16 August 2019, according to a list maintained by the Treatment Action Campaign, a global HIV treatment advocacy group.