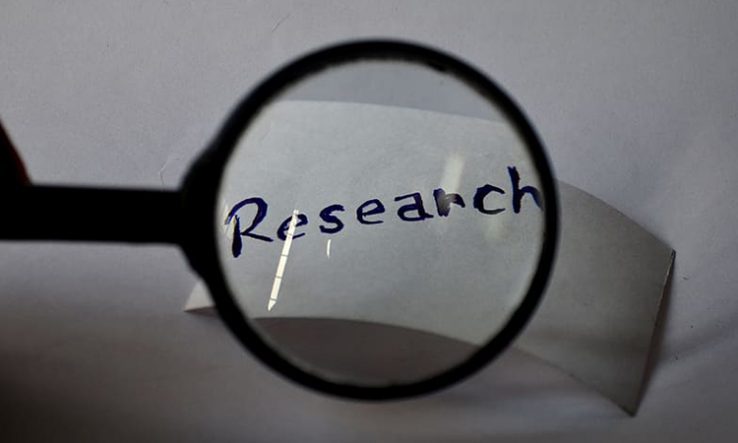 A group of researchers and journal editors have proposed measures to help journals stamp out the much-maligned practice of ‘helicopter science’.

Writing in the journal Anaesthesia, the authors, who hail from Kenya, Malawi, Nigeria, South Africa, Tanzania and the United Kingdom, argue for “reflexivity statements” to root out the exploitation of low- and middle-income country researchers and study settings.

The statements would describe how equity has been promoted in the study, and should be published alongside the paper, they argue. Statements should be required for manuscripts based on research conducted in low- and middle-income countries by partnerships that include high-income researchers.

The idea was spurred by the growing interest in helicopter science, also known as parachute research, over the last three years, says Ṣẹ̀yẹ Abímbọ́lá, one of the authors. He is a Nigerian public health expert based in Sydney, Australia, and editor in chief at the journal BMJ Global Health.

“Hardly a month goes by without a new paper quantifying the persistence of parachute research in various health and medical research fields,” he told Research Professional News. This happens because scientists from well-resourced settings travel to poorer countries to do research on local peoples or settings without involving local scientists or benefiting local communities.

However, even when journals require papers to include local authors, that might still not be enough to combat the scourge, Abímbọ́lá explains. Local authors “are often not listed in any of the positions that indicate leadership or ownership of the work,” like first, last, or corresponding author.

Meanwhile, he adds, there is a limit to how much an editor or reviewer can glean from a list of authors about the dynamics of a collaboration. “So we thought, why not ask authors to describe what went on in the partnership?”

Abímbọ́lá and his co-authors suggest that editors and reviewers should refer to the reflectivity statement when assessing whether submissions are suitable for publication.

They also want journals to ditch arbitrary restrictions on authorship numbers, as this disadvantages groups that are underrepresented like early career researchers and women.

In addition, they want research conducted in low- and middle-income countries made freely available to promote access and impact.

Abímbọ́lá and his co-authors supply their own reflexivity statement alongside their commentary. It highlights how the author group was selected, and why most of the authors are based in high-income countries while still representing a wide diversity of cultural backgrounds from low- and middle-income countries.

“We are ourselves implicated in the institutions that perpetuate inequities through parachute research, and are therefore committed to addressing the problem,” it notes.

Abímbọ́lá says that the point of such statements is to help researchers think about representation and inclusion from the get-go of research partnerships. “Our hope is that by having to complete such a statement, authors will pre-emptively consider these issues, and put in place equitable processes at the outset of any research collaboration,” he says.