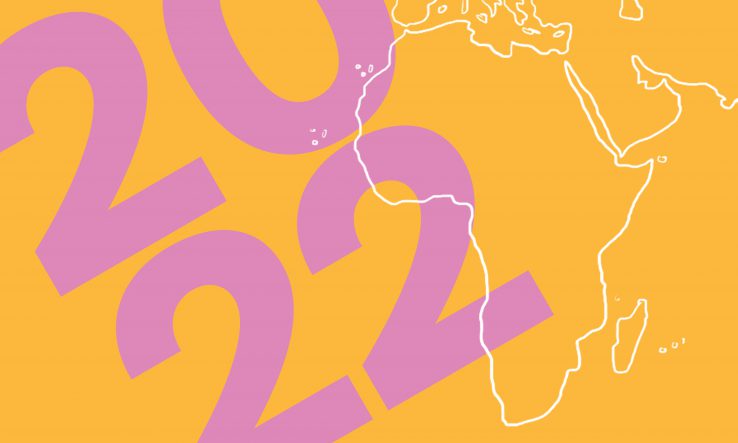 In 2022, public ruptures at the continent’s top research bodies produced some of our most-read African news.

Selected by our news team, these are the Research Professional News stories that defined African research this year.

A South African government official advised science agencies not to make public comments about the conflict between Russia and Ukraine, insisting ties with Russia should be maintained despite the nation’s attack on its neighbour.

2. University of Cape Town deputy vice-chancellor steps down (5 May)

The University of Cape Town confirmed the early departure of Lis Lange from the post of deputy vice-chancellor for teaching and learning without commenting on the reason.

Shocking levels of racial discrimination hamper African researchers’ contributions to the field of global health and hold the entire field back, a meeting heard.

An acrimonious leadership crisis batters Africa’s highest-ranked university, roiling its senior staff, researchers and students, and spilling out into the wider community.

5. Funds pulled from AAS may flow to new foundation
(27 January)

International donors who pulled money from the African Academy of Sciences in 2021 amid a governance row arranged with a new foundation to manage some of their grants.

South African academics urged institutions of higher learning to implement a national framework designed to develop and strengthen scholarship, teaching and learning in all the country’s 11 official languages.

Attempts to find a managing director for iThemba Labs, which operates cyclotron facilities at sites in Cape Town and Johannesburg, caused controversy in the country’s physics community.

Stephen Gordon stepped down as director of the US$30m Malawi-Liverpool-Wellcome Trust Clinical Research Programme—a move described as “not related” to his suspension in 2021 following a bullying investigation.