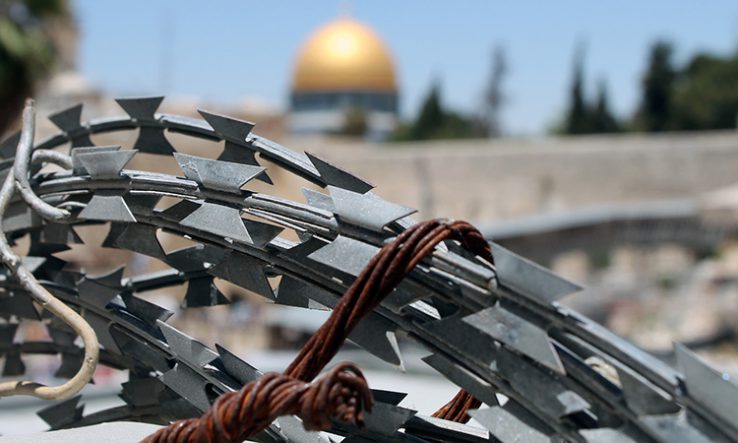 The University of Cape Town has awarded funding for its researchers to work with Palestinian colleagues, including for work on the hugely controversial issue of human rights violations in the region.

Researchers around the world have long been divided over how to engage with colleagues in Israel and the area often labelled the Occupied Palestinian Territories. Reports like that in April from Human Rights Watch, which argue that Israeli authorities are committing crimes against humanity of “apartheid and persecution”, have lead some researchers to urge boycotts with academics in Israel, and others to push for engagement.